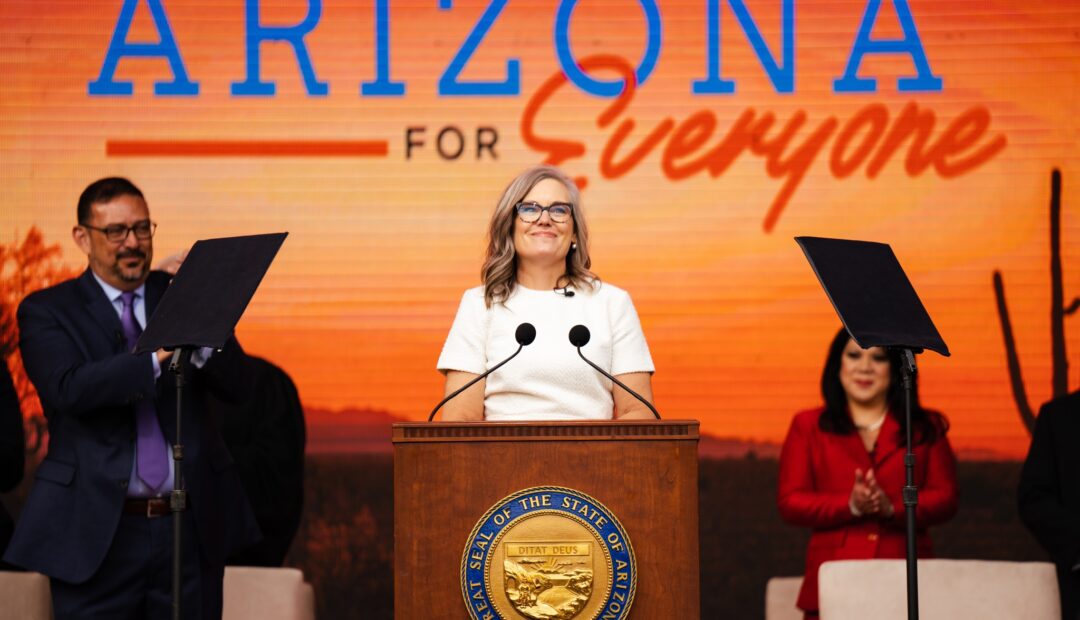 On her first day in office, Arizona governor Katie Hobbs signed an executive order increasing protections for LGBTQ+ workers in the workplace.

The new legislation will require employers to include anti-discrimination clauses in their hiring forms and insure hiring and recruitment in all state agencies is based on merit, rather than sexual orientation or gender identity.

This executive order is the first of many in what Hobbs is calling her First 100 Days Initiative, which will also include tackling issues such as affordable housing and securing the water future for Arizonans.

The Director of the Human Rights Campaign for Arizona, Bridget Sharpe, released a statement, calling Hobbs’s initiative “an important step towards protecting our community” and advocating for how the new legislation will make employment equitable and accessible for the LGBTQ+ community in Arizona.

This new legislation comes just a year after former Arizona governor Doug Ducey (R) signed two anti-LGBTQ+ bills into law: one banning transgender high school athletes from competing on sports teams that align with their gender identity, and another that would restrict access to gender-affirming care.