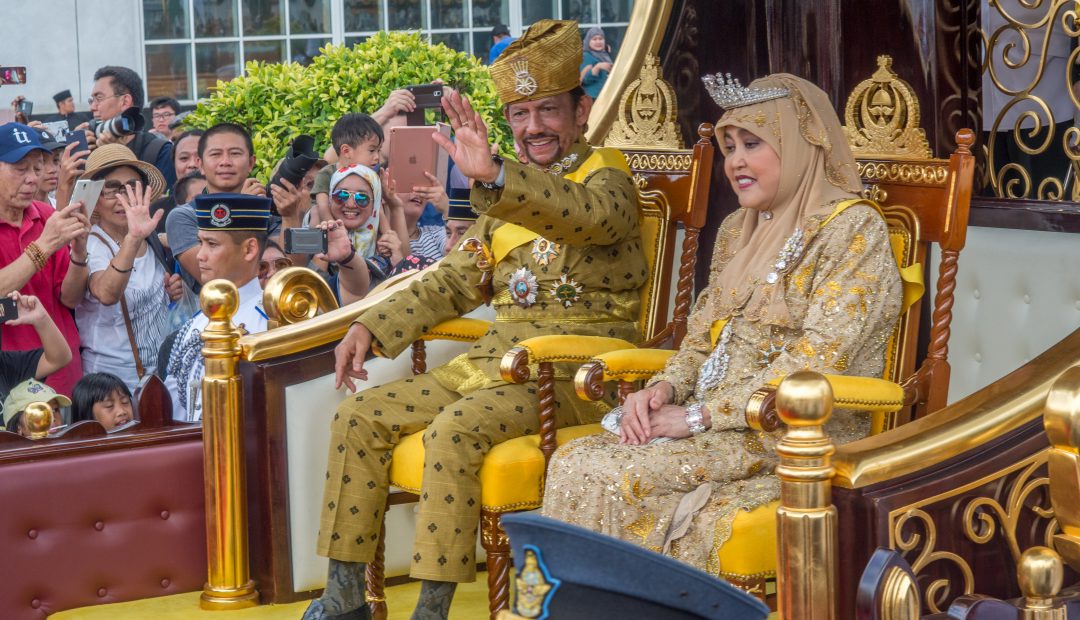 Recently, the small Southeast Asian country of Brunei has sparked global outrage. In April the country imposed punishments, including death by stoning for those convicted of gay sex, adultery and rape as a part of a new interpretation of sharia law. This caused major backlash among the international community. In response, Brunei’s leader, Sultan Hassanal Bolkiah, announced on Sunday that it would extend its moratorium, or temporary ban, on the death penalty, including the new punishments for gay sex.

It was a rare response to criticism towards the small, oil-rich nation, as this was only the latest in Brunei’s steps to integrate its interpretation of Islamic law into its common laws. Though this time the brutal punishments caught the attention of major celebrities and companies across the globe. Celebrities like Elton John, George Clooney and Ellen DeGeneres called for a boycott on all hotels around the world owned by the Sultan. As well as large companies including JPMorgan and Deutsche Bank told their staff to avoid using Brunei-owned hotels in light of new laws. Many travel companies also stopped promoting Brunei as a tourist destination.

Sultan Bolkiah made a televised statement on Sunday saying “I am aware that there are many questions and misperceptions with regard to the implementation of the SPCO (Syariah Penal Code Order)… We are conscious of the fact that misperceptions may cause apprehension,”

This is the first time he has spoken publicly about the penal code since its introduction. He also announced that Brunei would ratify the United Nations convention against torture which it signed several years ago.

Prior to these new laws, homosexuality was already illegal in Brunei and punishable by up to ten years in prison.

His statement went on to say that for decades, the small Southeast Asian nation has observed a moratorium on imposing the death penalty under its common law and that this will now cover cases brought under Brunei’s Islamic laws. According to the United Nations the last known execution in Brunei was carried out in 1957.

While this is a step in the right direction, many activists feel it is not enough. There are still many injustices that people of Brunei’s LGBTQ community face. Matthew Woolfe, the founder of human rights group, The Brunei Project said that even if they aren’t put to death, LGBTQ citizens of Brunei could still face fines, whipping or jail. “There is nothing stopping the Brunei Government from lifting the moratorium at any time,” said Woofle.

And in a statement for CNN, a gay man living inside Brunei, who was asked not to be named, said while the sultan’s announcement was “good news,” it did nothing to address widespread homophobia and discrimination in the kingdom.

“If they don’t do anything to show that they are supporting the LGBT community, nothing will change. Religion still has a major effect towards homophobia,” he said.

It is important to see the victory in this though. The international community made its voice heard and showed that changes can be made if people ban together to stop unjust policies and laws.

The Best Things to Do in Boston