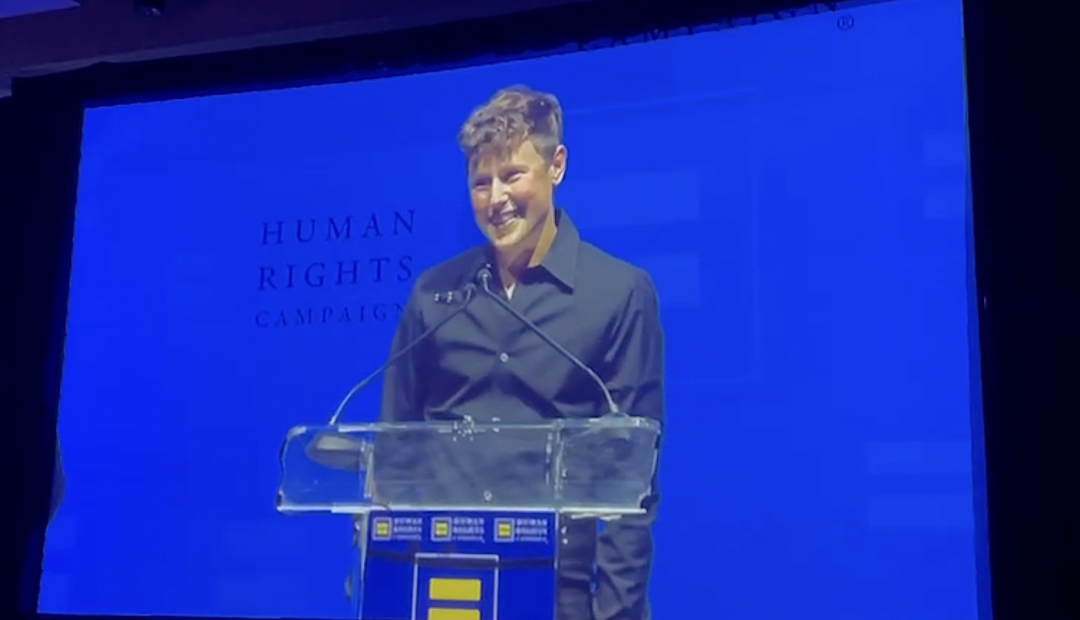 As the battle between The Walt Disney Company and Florida continues, Charlee Corra Disney, the son of Roy P. Disney, has decided to speak up

In an interview with The Los Angeles Times, Charlee came out as transgender and has admitted that he historically hasn’t done enough to fight against discrimination, but is now ready to take a stand. Thirty-year-old Charlee told The LA Times, I feel like I don’t do very much to help. I don’t call senators or take action. I felt like I could be doing more.”

Charlee continued saying, “I had very few openly gay role models, and I certainly didn’t have any trans or nonbinary role models. I didn’t see myself reflected in anyone, and that made me feel like there was something wrong with me.”

But now, Charlee, as well as his parents, are standing up for what’s right. Charlee’s dad, Roy P. Disney is currently fundraising for the Human Rights Campaign, and according to NBC News he said in an email, “My wife, Sheri, and I have been members of HRC for over 20 years. Equality matters deeply to us, especially because our child, Charlee, is transgender and a proud member of the LGBTQ+ community.”

According to the same NBC News article, Roy P. Disney is also committing to matching donations of up to $500,000 in order to help ensure that the HRC can continue to fight for LGBTQ rights. In the LA Times interview, Charlee said he himself is also dedicated to helping the cause and has pledged $250,000 to the HRC.

To get involved with the HRC, click here to find out ways you can help.