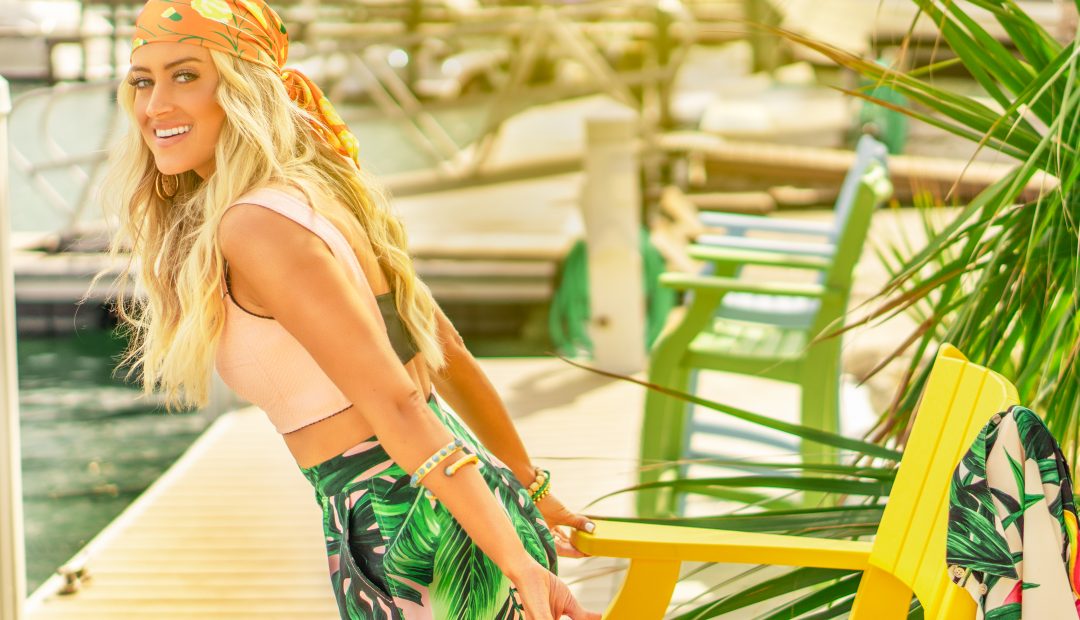 Country singer Brooke Eden became a star a few years ago after releasing her hit song, “Act Like You Don’t”. Since then, Eden has been taking time to find herself and hone her skills as a musician. Part of her journey has been to take her once-secret relationship and make it known to the world. In an interview with People, Eden stated, “How is an artist supposed to be an artist and be completely open…if you can’t be completely open?”

Now, Eden is releasing a trilogy of singles that chronicle her relationship and the love she shares with her girlfriend. In an Instagram post back in January, Eden wrote, “I guess I’ve never really told our story. I started by posting pictures of us without captions. Then started using vague words to describe who she was to me. Finally, a little over a year ago, I got comfortable enough to tell y’all who she really is.”

The message was attached to a heartbreaking and heartwarming video of how professionals in the world of country music told her that she needed to keep her relationship a secret if she wanted a career as a country singer. Defiantly and proudly, Eden states in the video that she decided she wasn’t going to be silent any longer.

Her first new single about the relationship, “No Shade”, was released back in February and tells the story about learning to love and accept herself.

The second single in the series, “Sunroof”, is a more joyous song about the pure love she feels for her girlfriend.

Her newest video, “Got No Choice” is all about loving wholly, proudly, and with integrity. The video premiered over the weekend on the CMT Hot 20 Countdown and could be a breakout summer hit. Check out her newest video below: