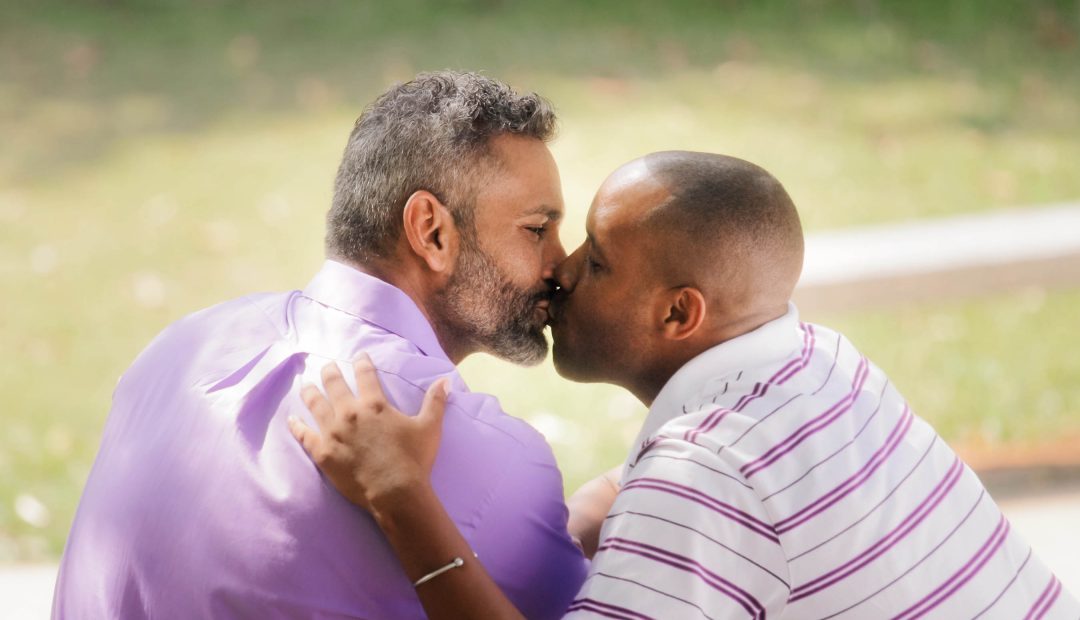 In an historic vote, the people of Cuba have voted to allow same-sex marriage. The meausure was approved by 66.9% of the voters and includes provisions to protect people from gender-based violence.

The measure had been approved by Cuba’s Parliament, the National Assembly, after years of debate about gay marriage. A major supporter of the measure was Mariela Castro, daughter of former President Raul Castro and niece of his brother Fidel.

President Miguel Díaz-Canel promoted passage of the new law which, in addition to approving same-sex marriage, will allow gay couples to adopt and increase the rights of women, the elderly, and children.