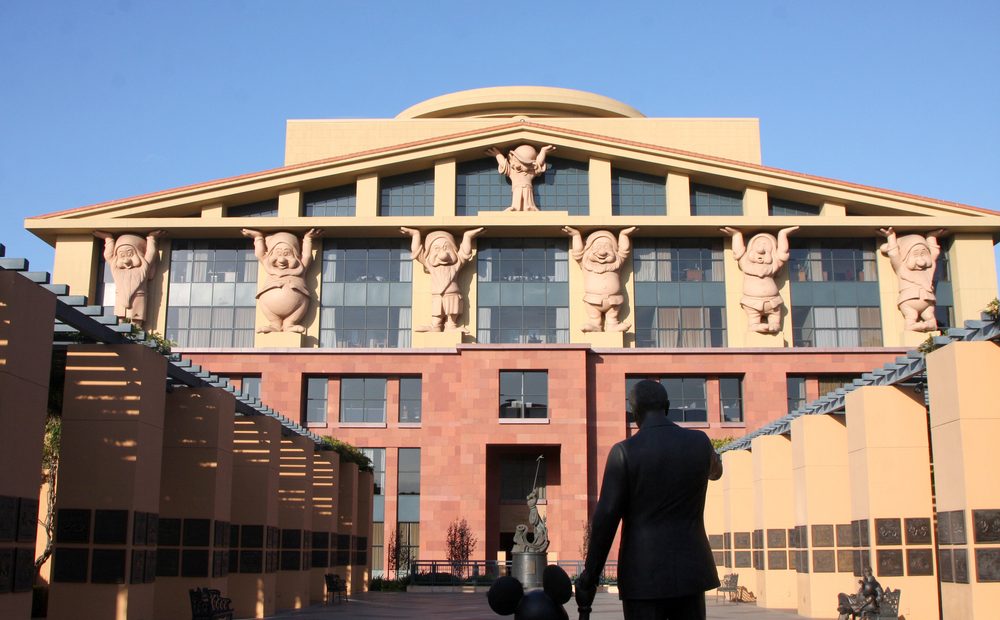 Last week was an awful one for Disney. First, they refused to take a stand against Florida’s ‘Don’t Say Gay’ bill. Then, Disney’s CEO came out and self-congratulated himself for all the hard work he had put into civil rights…but claimed it was all “behind-the-scenes” so the general public just didn’t know it.

He then said that Disney’s best weapon in fighting bigotry is the “inspiring content it creates”…However, Pixar then came out with a statement revealing that they have been trying to add LGBTQ characters into films, but Disney has been actively censoring all of Pixar’s films for years, cutting out all mentions of the LGBTQ community.

Now, Disney has finally released an apology (sort of) for not taking a stand against Florida’s bigoted new laws.

Today, our CEO Bob Chapek sent an important message to Disney employees about our support for the LGBTQ+ community: https://t.co/l6jwsIgGHj pic.twitter.com/twxXNBhv2u

On Twitter, Disney released a lengthy statement that included lines like “you need me to be a stronger ally in the fight for equal rights and I let you down, I am sorry.” and “I truly believe we are an infinitely better and stronger company because of our LGBTQ community.”

However, there’s also the most important line, which reads, “we are pausing all political donations in the state of Florida.”

Once again, tone-deaf Disney thought this line was some kind of solution, or perhaps was their way of helping the community, or “doing something”. But in reality, it’s just Disney hiding behind the veil of neutrality once again.

Sadly, we live in a nation that’s controlled by corporations, and the political donations by those corporations are what enact change. By stopping all political donations – including to politicians who are fighting for civil rights – Disney hasn’t helped anything or anyone. They’ve just backed away from the reality of a world that they helped create. Disney is heavily engrained in politics, especially in Florida, and they always have been.

The only small victory here is that Disney is at least now mentioning the existence of the LGBTQ community, which ten years ago, the company wouldn’t have even dared to do.