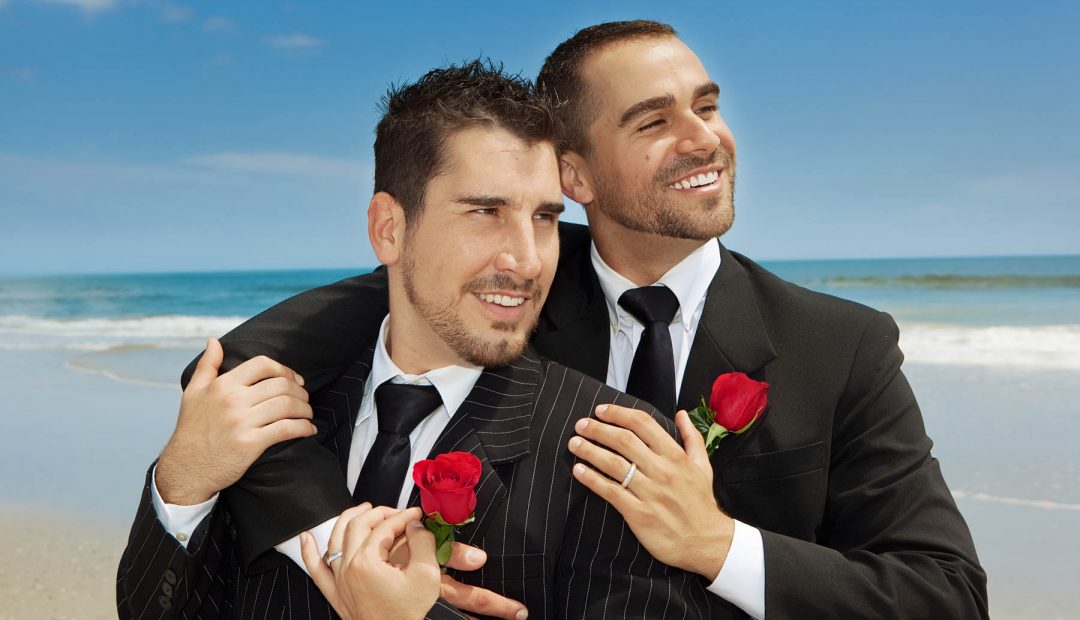 Joining the ever growing list of countries legalizing same-sex marriage, Ecuador’s highest court ruled to overturn the countries laws against it, arguing that its current marriage legislation was discriminatory and unconstitutional, and that same-sex couples should be allowed equal rights.

This is a huge moment for LGBTQ rights in a country with a majority population of conservative Catholics.

Though the change to the law will officially have to go through Ecuador’s National Assembly, Salim Zaidán, a constitutional lawyer made a statement to CNN saying that the verdict is binding and that same-sex couples will be able to marry as soon as the court notifies local government offices of their decision, which must be done in up to 10 days.

The decision was made with a five to four ruling after two couples petitioned the government for the right to marry. One of the plaintiffs and president of the LGBTQ rights group Ecuadorian Equality Foundation, Efraín Soria told The Associated Press that he and his partner Xavier Benalcázar are going to immediately start planning their wedding. He said the ruling is “a joy for our entire community and Ecuador”.

The two have been in a civil union since 2012, which is legal in Ecuador, but civil partners have much fewer rights than married couples when it comes to inheritance and estate laws.

With this ruling, the courts are instructing congress to pass legislation ensuring equal treatment for all under the country’s marriage law.

Outside the courthouse LGBTQ activists and supporters celebrated their victory in a long fight for equal marriage rights. Previously in Ecuador, conversion therapy was outlawed in rehabilitation institutions in 2013, and 2015 saw a change in labor laws that made it illegal for employers to discriminate against workers on sexual orientation.

Ecuador is now one of a handful of Lain American countries, including Argentina, Brazil, Costa Rica, Colombia, and Uruguay, that have legalized same-sex marriage.