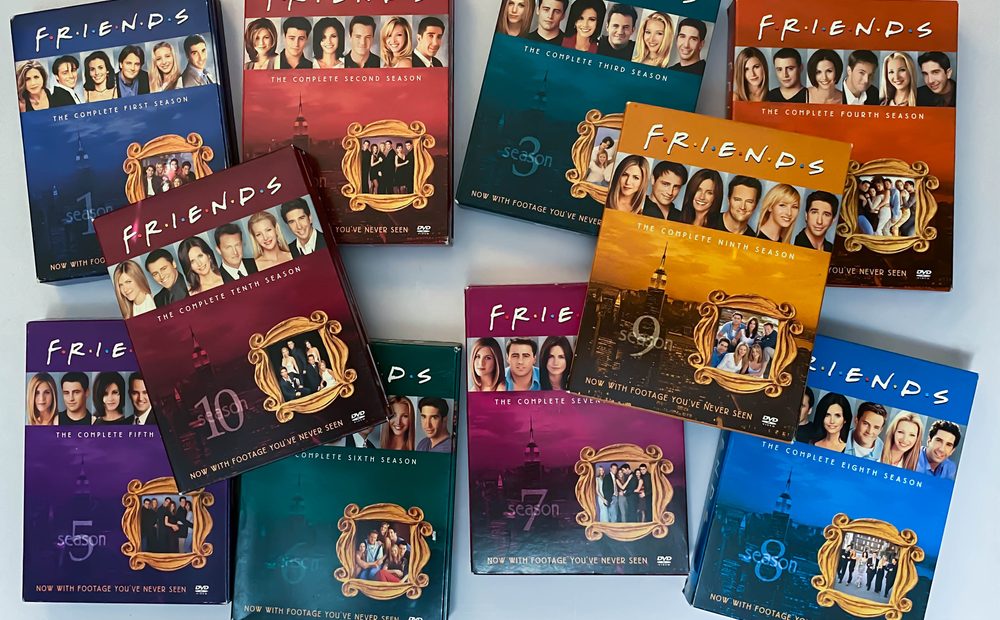 The popular 90s sitcom, Friends, has been re-released in China without the LGBTQ content. Most notable was that the plotline about Ross’ ex-wife being a lesbian that was completely deleted. According to The Hollywood Reporter, fans have pointed out that a lot has been changed. At certain points in the show, the Chinese subtitles have been altered to make it say something different. For example, one line of dialogue which says, “Women can have multiple orgasms” was changed to “Women have endless gossip.”

What’s even weirder is that many Chinese people speak English, and most of the episodes didn’t change the English dialogue, they only changed the subtitles, allowing Chinese viewers to clearly see what was going on. Entertainment Weekly states that #FriendsCensored was trending on the Chinese social media app, Weibo (WeChat). But that too was censored.

According to the South China Morning Post, after just one day, the hashtag (and all content that used it) had been removed from the app and could no longer be found. The Morning Post also revealed that, on average, about 2-3 minutes of content was removed per episode, meaning someone has literally gone through the entire 89 hours that makes up the Friends series to hand-select what can and can’t be viewed or heard in China.

According to CNN, this is nothing new in the country. When the Queen biopic, Bohemian Rhapsody, was released in 2019, all of its LGBTQ content was removed, even the simple mentioning of the word “gay” was edited out.