A guesthouse in Bali has come under intense scrutiny after people complained that it is marketing itself to the gay community. Villa Angelo (sometimes labeled as Angelo Bali Gay Guesthouse) is the first of now multiple guesthouses that are being questioned for their “gay” status.

The story was originally published by the Balinese website Coconuts. Stating,

“A villa in Seminyak is taking the spotlight and making headlines in Bali this afternoon after allegations surfaced that it exclusively catered to the gay community. Authorities on the island have since expressed their disapproval based on their belief that homosexuality is against cultural norms in Bali.”

In general, this would seem odd considering that Bali has long been thought of as a very open and welcoming place. However, Indonesia (as with a lot of the world) is currently becoming less tolerant of the LGBTQ community. And furthermore, Indonesia was never been that tolerant to being with. In fact, Bali is quite a unique place in the country, operating much differently than every other islands in the archipelago. 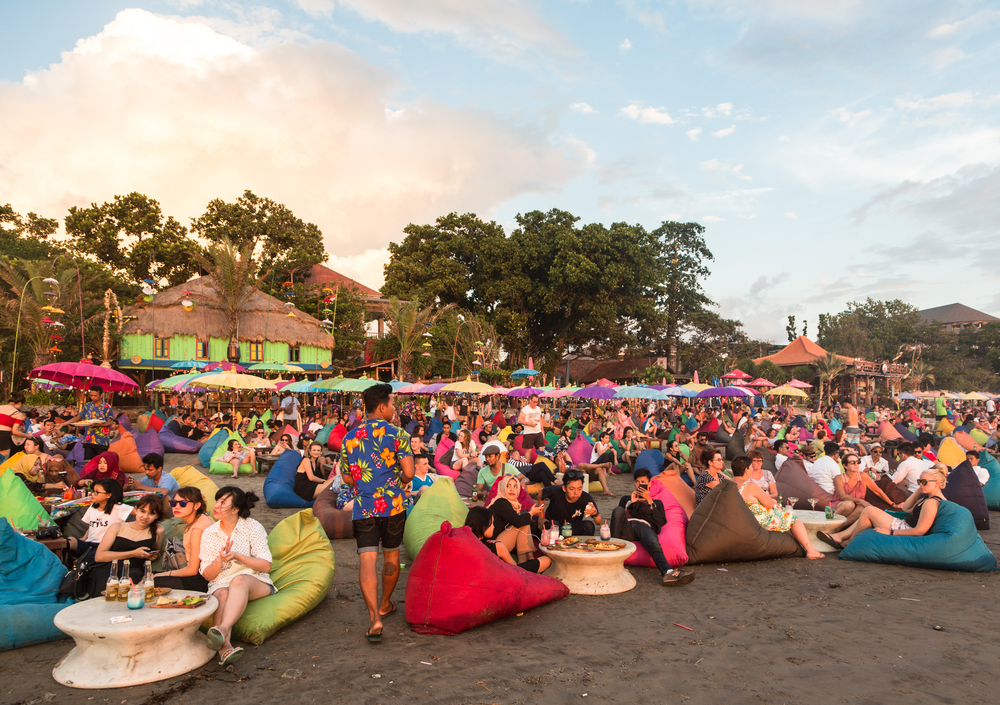 Furthering the problem is the (and I don’t mean to be offensive) horrific, trashy, and privileged way tourists act in Bali. Westerners come into Bali and litter, party all night, do drugs, vomit on sidewalks, treat the locals like waiters, and disrespect sacred lands and practices. These actions only further local’s hatred of Westerners and Western values and make them more susceptible to listen and believe more conservative beliefes. In short, Westerners are causing some of the Balinese people to hate Westerners and Western ways, and the biggest issue is that, in general, it isn’t the tourists who have to suffer the consequences of this. It’s the local Balinese who may be LGBTQ, or who may differ from the social norm who receive the brunt of the effects.

As far as the guesthouse goes, the future is uncertain. The villa’s website and Facebook pages have both been taken down, making it impossible to reach out for comment. The good news here (if there is any) is that the Bali Times reports, “Should they find evidence backing the allegations, Suryanegara said Satpol PP (the local Public Order Agency) would urge the villa to tone down its gay-exclusive marketing.”  So, luckily, it doesn’t appear that any jail time or corporal punishment will be given.

As to the above quote “Should they find evidence backing the allegations..”They most certainly will find evidence. The news outlet Coconuts snapped images from the villa’s Facebook page before it was taken down, where the villa clearly uses the word “gay” in its title. Furthermore, the villa marketed itself as clothing-optional, and on its TripAdvisor page, there are various images of shirtless men (I’m leaving out the link to respect the privacy of those in the photos) so if the government is looking “evidence” it will surely find it. Until the story unfolds further and we learn more, it will be hard to say what the outcome will be, but one thing is for sure, Indonesia is doing everything it can to make it very clear that LGBTQ people aren’t welcomed there.

Where Do You Want to Celebrate Marriage Equality?