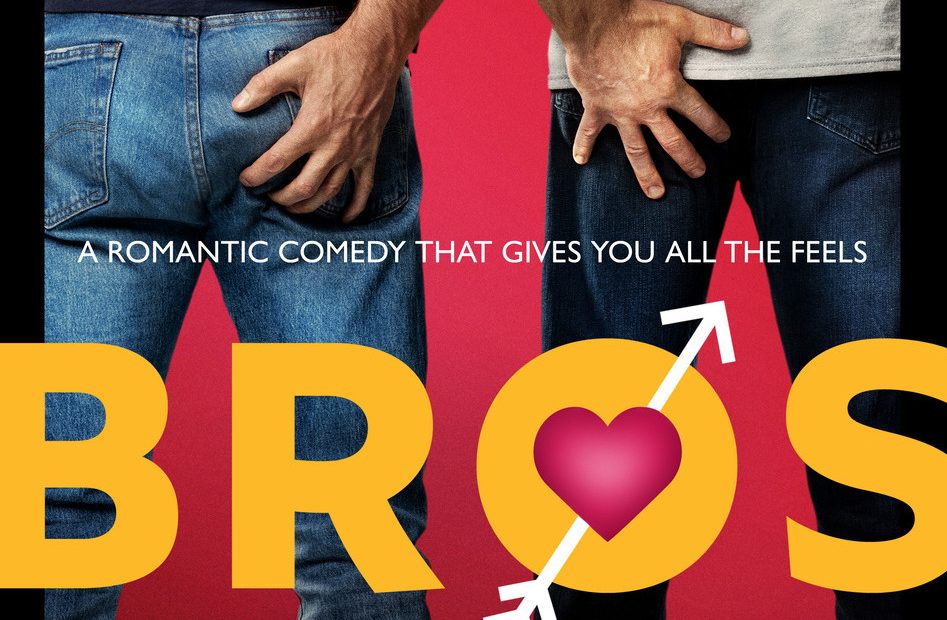 The typical rom-com formula will get turned upside down on September 30th when the new movie Bros hits theaters. The movie stars (and was written by) gay comedian Billy Eichner, who many will already know from his hit reality series Billy on the Street. He teamed up with comedic powerhouses Judd Apatow (The 40-Year-Old Virgin) and Nicholas Stoller (Forgetting Sarah Marshall) to serve as producer and director.

In the film, Billy plays Bobby Lieber, a “typical” gay New Yorker who finds himself falling in love with a masculine, “straight-acting” guy named Aaron. The two initially judge each other based on their perceived roles and lifestyles, but come to find that deep down, most people are the same and can find common ground, common interests, and even enjoy each other’s company. The two even start falling for each other…

On top of the hilarious trailer, which has already amassed 5.8 million views in just six days on YouTube, the movie is also loaded with a talented LGBTQ cast. Trans actress and activist, Ts Madison; Drag Race winner, Symone; and acting legend Harvey Fierstein all serve in supporting roles for the film, which is sure to make even the smaller characters tons of fun to watch.