On Monday, a new ad campaign from Cathay Pacific titled “Move Beyond” was meant to showcase the airline’s dedication and commitment to its customers. Part of this campaign includes diversity. Cathay Pacific, being one of Asia’s earliest global carriers, knows the importance of diversity as it has been flying passengers of all genders, races, and sexualities for decades.

The new ad (image featured above) was swiftly banned from appearing on Hong Kong’s various forms of mass transit for being “immoral, and offending the generally accepted standards of public decency and the social or cultural standards of the society,” said a spokesperson from JCDecaux. 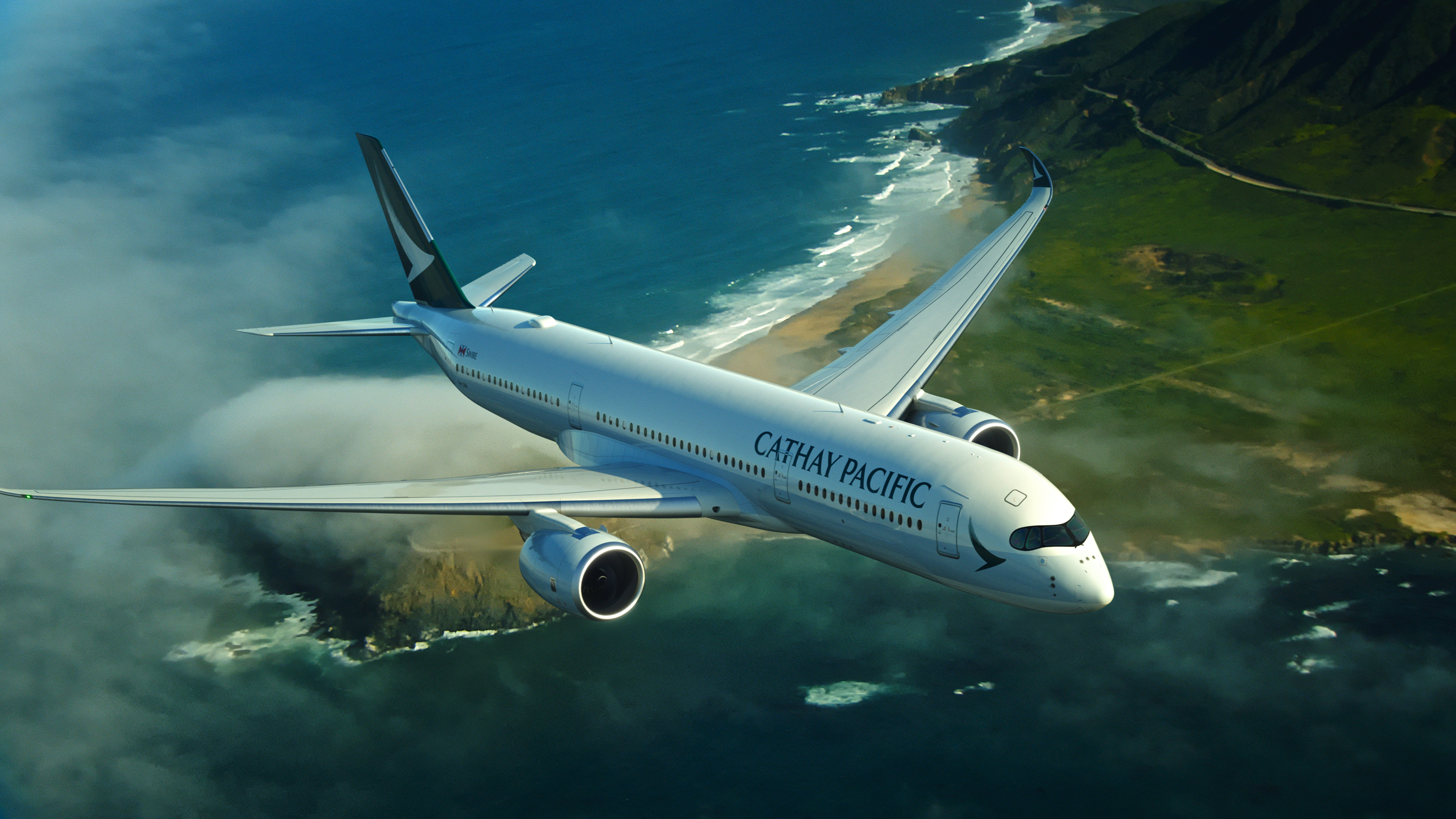 However, after a swift backlash from around the world, both the HK airport and the train networks reversed their decisions, and are now allowing the ads!

This event is important for two reasons:

First, it’s a milestone decision for a major Asian airline to decide to feature a same-sex couple in their ad. That’s something that’s still relatively taboo even here in America. So massive props to Cathay Pacific for being at the forefront.

Secondly, it shows the power of a community. When we see something wrong, we speak out. We come together and show that the LBGTQ community is everywhere. And together, we are powerful!

Your Guide to Key West Pride

The Best Free Museums in the USA

Jeff T. Green, the richest person in Utah, said in a letter: “I believe the Mormon church has hindered global…