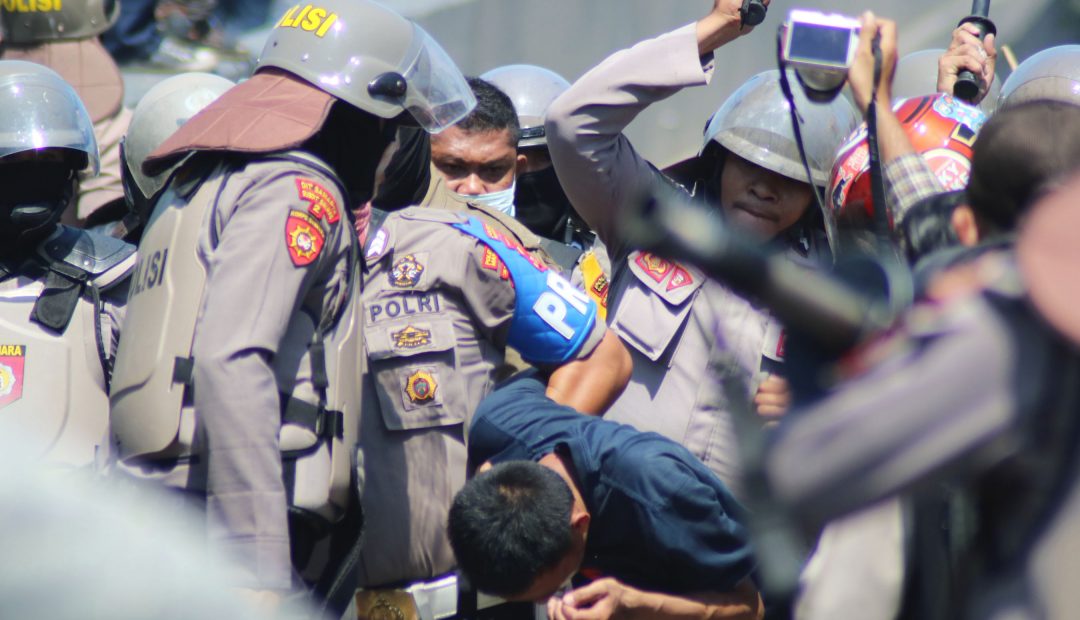 According to the Jakarta Post, Indonesia’s government has just drafted a bill demanding “family resilience.” The bill claims that homosexuality is a threat to family values and mankind as a whole. The law, sounding disturbingly similar to Nazi Germany, will also force LGBTQ people to turn themselves in to the government for “rehabilitation.” The bill also says that families of LGBTQ people should turn in their loved ones to the government.

Adding to the insanity of the bill, it also states that things like individualism and secularism are also threats to family values, and must be stopped. It even states that housekeeping is a wife’s duty to her family and that being the breadwinner of the family is the obligation of the man.

How exactly the government would manage to regulate any of this is unknown, but a lot of the language in the bill cites sharia law as its basis. So it’s possible that punishments dictated by current sharia law could be implemented with the bill.