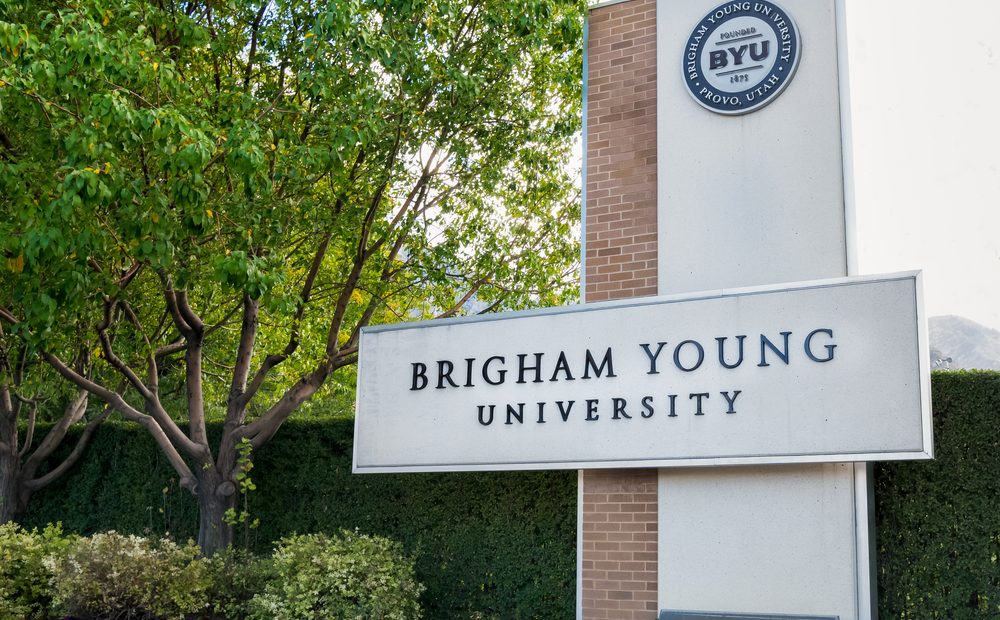 Brigham Young University is a large college in Utah that’s run by the Mormon church (LDS). It’s long been known how homophobic Mormonism is, but many are probably unaware that BYU actually bans and prohibits LGBTQ relationships, effectively forcing queer students to live in fear and secrecy.

Even worse is that this is blatantly enforced and isn’t a secret. Students can be punished if they’re caught holding hands or kissing another student of the same sex, and in an NBC News article, the school shamelessly stated, “BYU is within its rights to enforce the church’s policies against same-sex relationships.”

A federal investigation was launched into whether it is legal or not for BYU to discriminate against its own students based on gender and sexuality (which would be a blatant violation of Title IX). Sadly, because of “religious exemptions” the federal government is unable to intervene, saying, “Because the University is exempt from the above-referenced regulatory provisions of Title IX, OCR (Office of Civil Rights) lacks jurisdiction to address the complaint’s allegations. Accordingly, OCR is dismissing this complaint.”

This is a massive loss for LGBTQ students at the school and is yet another example of how religion continues to control life in America, with the blessing of our federal government.

Joe Vs. Carole Comes to Peacock in March