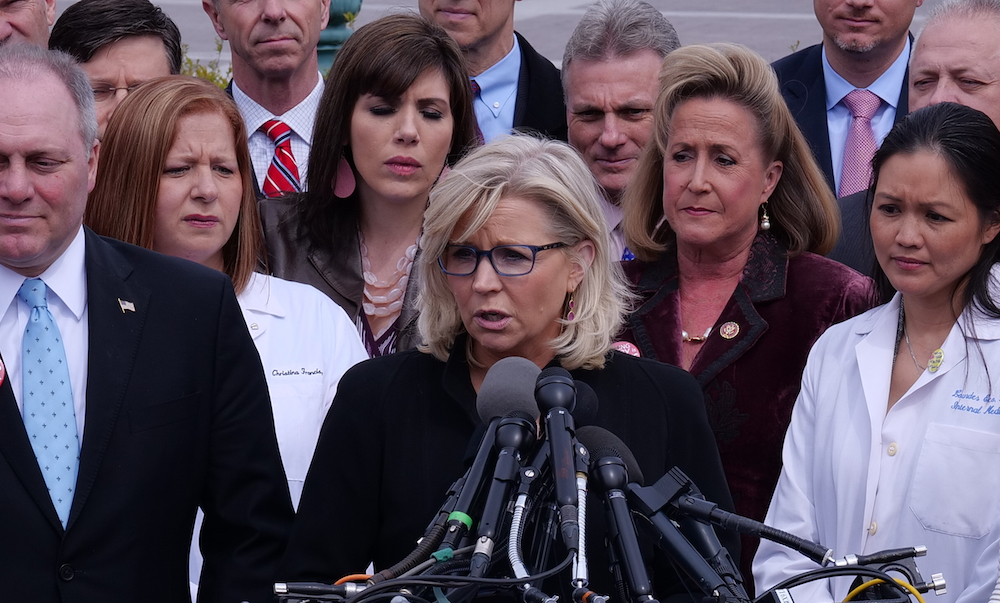 A few days ago, Wyoming congresswoman Liz Cheney did an interview with 60 Minutes. Throughout the segment, many difficult topics were discussed, including Trump’s control over the Republican party, the January 6 insurrection, and Afghanistan.

However, in one remarkable moment of the interview, host Lesley Stahl asked Cheney, “How do you defend what you did?” in reference to the fact that Cheney was still vocally against same-sex marriage in 2013, despite having a gay sister. Shockingly, Cheney immediately responded with, “I was wrong.”

Cheney even went a step further and recounted how a young trans woman spoke up at an event recently, stating that she sometimes feels afraid to live in America because of the way trans people are treated. Cheney then said, “Nobody should feel unsafe. Freedom means freedom for everybody.”

It’s shocking and powerful to see someone so conservative preach about equality and inclusivity, but sadly Cheney’s voting history has yet to reflect her newfound views. Just earlier this year Cheney voted against the Equality Act, and in the interview she even admitted that she voted with Trump about 93% of the time.

Granted, it does seem that January 6, combined with the Republican party turning on her has brought Cheney into a new mindset, one that’s able to see that her own party is a threat to the very fabric of America.