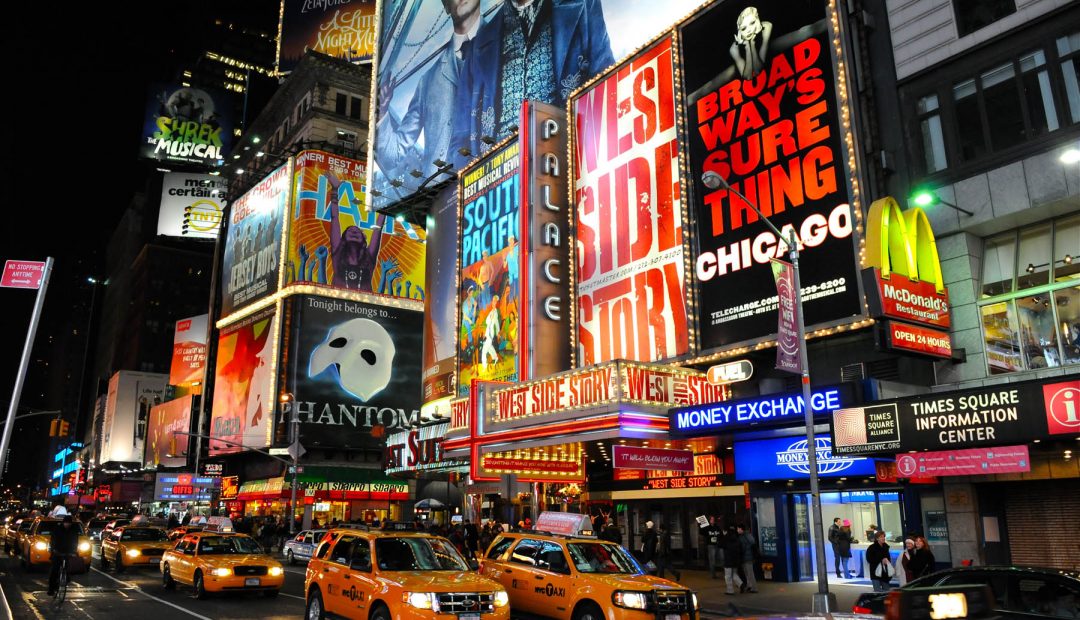 The country’s most renowned pieces of theatrical repertoire are being recognized at the new Museum of Broadway in New York City’s Time Square, slated to open on November 15.

According to the museum’s official website, the organization collaborated “with renowned artists, designers, and theatre historians to create an interactive experience that highlights groundbreaking moments in Broadway’s history.”

The museum’s first exhibit will feature 25 drawings and prints dating back from 1928 to 2002, curated by David Leopold and titled The American Theater as seen by (Al) Hirschfeld. A portion of every ticket sale will go to Broadway Cares/Equity Fights AIDS, a partner in founding the museum.

Another special exhibit entitled “The Making of a Broadway Show,” will honor both onstage and offstage professionals in the industry. And a gift store will tempt fans with show-specific merchandise and products from small businesses.

On a broader scale, the museum will include immersive installations where visitors can view a timeline of the history of theater along with interactive behind-the-scenes sets created by designers, artists, and theater historians.

In an article from Secret NYC, museum co-founder Diane Nicoletti said the project “aims to offer a bit of education, plenty of appreciation and a whole lot of fun for everyone, young and old and everywhere in between.”

The Museum of Broadway is partnered with a number of theatrical organizations including: Playbill, The Al Hirschfeld Foundation, Concord Theatricals, New York Public Library for the Performing Arts, and a number of additional groups.

Despite organizers saying the Paris 2024 Olympics will be the most open and inclusive yet, the games still have rules…