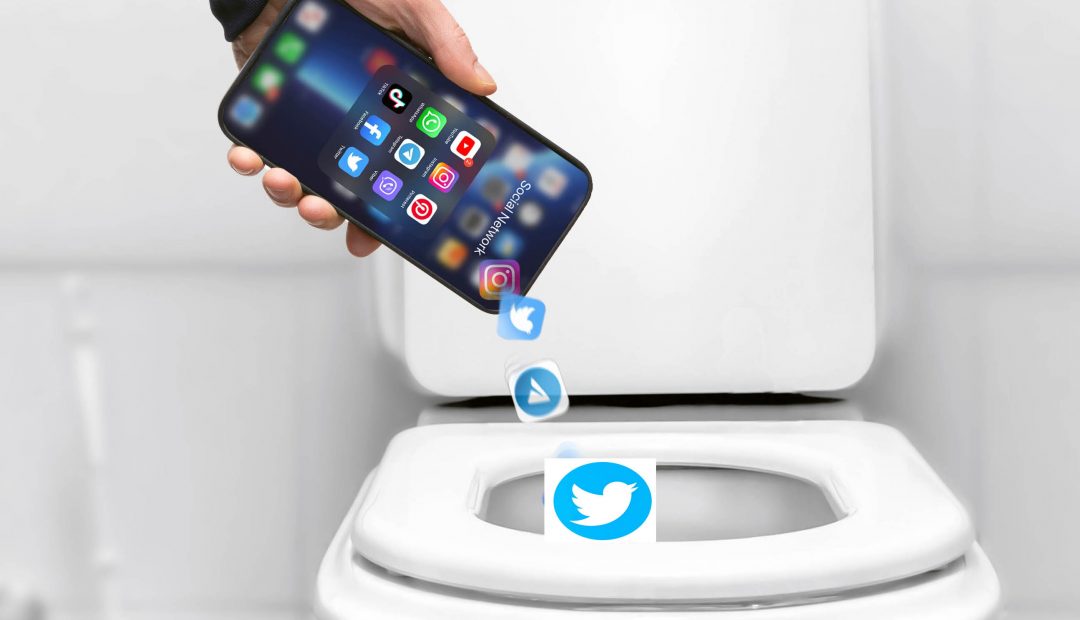 Twitter has lost more than a million users following Elon Musk’s buyout of the popular social media platform as the CEO goes on a political tweeting frenzy.

Musk, who recently bought the app for $44 billion, has been in hot water with users and advertisers since taking over the company. In addition to his mass layoffs, Musk has backed Republican candidates and poked fun at various public figures.

According to the New York Times “his recent tweets have covered an increasingly broad range of topics. Over the last four days, Mr. Musk, 51, needled the comedian Kathy Griffin and beefed with the Twitter co-founder Jack Dorsey on the platform.” Comedian Kathy Griffin was suspended from the app after she mockingly changed her name on Twitter to Elon Musk. In response, hosts of users followed suit in efforts to troll the billionaire.

This is not the first time Musk has received backlash for his tweets. In 2020, he tweeted numerous times about his hatred for the use of pronouns tweeting: “pronouns suck,” and are an “esthetic nightmare.”

LGBTQ activists like Erin Reed, who boasts nearly 44,000 Twitter followers, told Changing America that herself and members of the LGBTQ community are considering deactivating their accounts.

In the last week, Musk has inferred he is voting Republican after years of Democratic affiliation and recommends voters do the same. A tweet from November 7 reads “To independent-minded voters: Shared power curbs the worst excesses of both parties, therefore I recommend voting for a Republican Congress, given that the Presidency is Democratic.”

Fortunately, a security firm called VPN Overview, found that online searches for ‘How to delete Twitter’ increased by 500 percent during the last week of October. Reports from Daily Mail claim that if the political left continues to protest and delete Twitter, the platform could spiral into an alt-right propaganda platform.