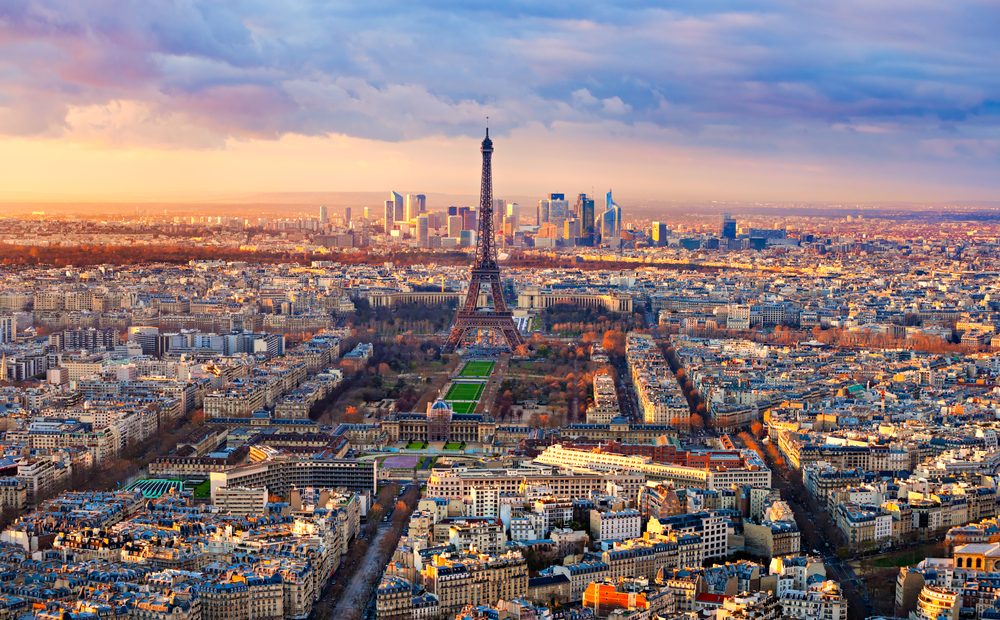 Paris City Hall has announced a plan to officially declare Paris as an “LGBTQ+ Zone of Freedom“. The proposal is set to be presented at the next Paris Council, which will be held in early June.

The move honors the declaration voted by the EU earlier this year and is intended to serve as a stark contrast from Poland’s “LGBT Free Zones” which have been created to silence gay people and purge out any LGBTQ residents by making them afraid to live in their hometowns.

According to RFI, the move isn’t purely symbolic. Paris will actively work to help make the city safer and more inclusive for LGBTQ+ people. The motion will seek to provide equal sexual and reproductive rights for LGBTQ people, including free medically-assisted procreation (MAP) for female couples, It will even seek to ban gay conversation therapy nationally.

This will come at a crucial time for the LGBTQ community. Not only is June Pride month, but the pandemic has created unforeseen problems for many queer people. Without their friends and in-person learning, many LGBTQ youths have been trapped at home with families that may not be supportive.

According to the article, France 24 interviewed activist Matthieu Gatipon-Bachette, the spokesperson for the nonprofit, Inter-LGBT Association. He said, “For some young people, their coming-out to their family has gone very badly. They usually have a support network in their school and from their friends, but with the various lockdowns they found themselves alone, and some were confronted with violent reactions when they came out. Others were even thrown out of their homes by their families.”

We will update this story after the Paris Council meeting in June.