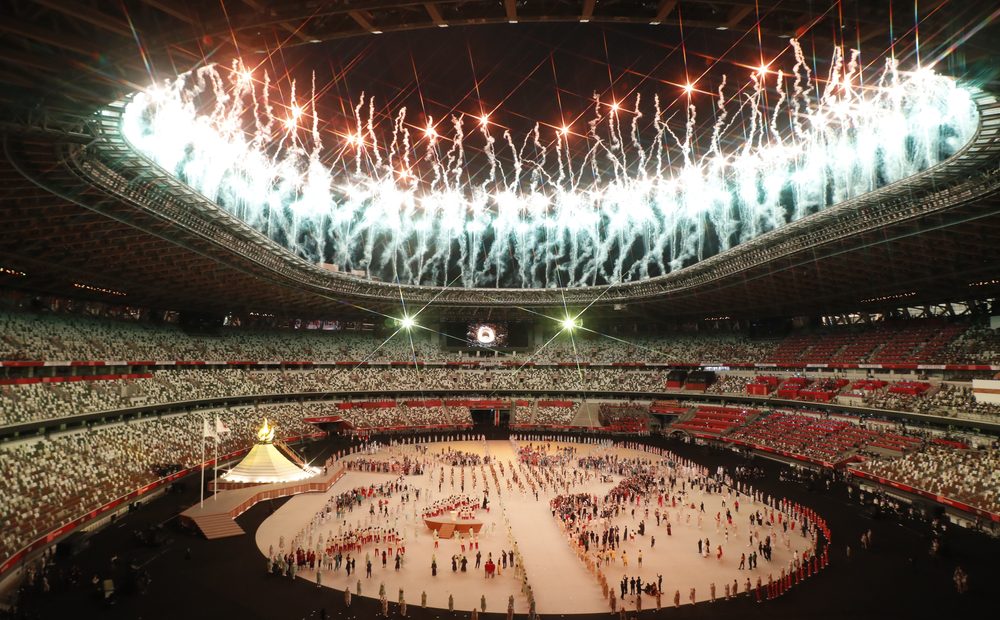 Canada’s women’s soccer team will be heading for the final match against Sweden on Friday, August 6th. Not only was this a monumental win because Canada beat the US team (which was favored to win) but also because one of the teammates on Canada’s team is trans. Quinn, who plays midfielder for the Canadian team, came out last year and began using they/them pronouns.

Because Canada is moving on to the final game, it means the team is assured at least a Silver medal, and if they win, they’ll be awarded the coveted Gold medal. This means that regardless of Friday’s game, Quinn will be leaving the Olympics with a medal, becoming the first medal-winning trans Olympian ever.

In an interview with the CBC, Quinn stated, “Athletics is the most exciting part of my life and it brings me the most joy. If I can allow kids to play the sports they love, that’s my legacy and that’s what I’m here for.”

Quinn also made history earlier this summer by becoming the first openly trans athlete to compete as Canada’s women’s soccer team first played on July 21st, being the first competition of the Olympics to involve a trans athlete. Throughout the summer more history will be made as more trans athletes partake in competitions, like Laurel Hubbard from New Zealand, who will compete in women’s weightlifting, and Chelsea Wolfe, who is on reserve for America’s BMX freestyle team.

How Should We Be Feeling About Matt Damon Right Now?