Over the weekend, at the New York installation of DragCon, RuPaul had a very special announcement to make at the ribbon-cutting ceremony Saturday morning: Drag Race is becoming a live spectacle and will be housed within the historic and flamboyant Flamingo Hotel and Casino in Las Vegas. 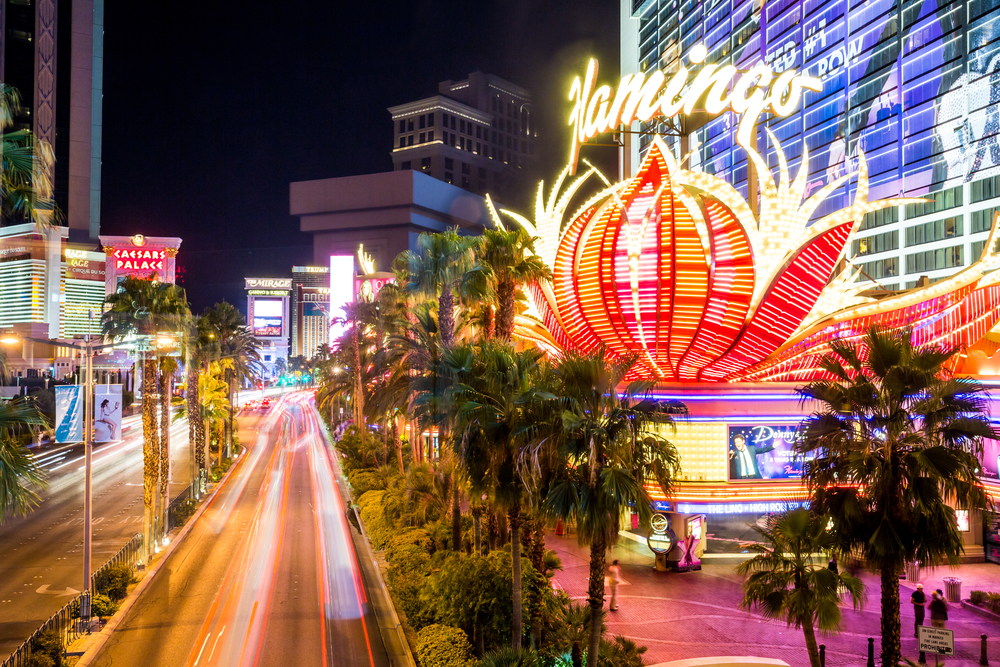 The show will feature a rotating cast of some of Drag Race’s biggest Queens, including, Aquaria, Kim Chi, Kameron Michaels, Asia O’Hara, and more. The performances begin January 2020, and pre-sale tickets go on sale tomorrow, September 10th at Drag Race Live, and a traditional pre-sale begins on Ticketmaster the following day, September, 11.

The show promises to be interactive, and will include a lot of audience participation. At DragCon, RuPaul stated, “Drag Race Live! is an immersive, interactive thrill-ride for everyone who loves to laugh, dance and sing-along when a fabulous drag queen shakes her padded ass on stage!”

Performances will be every day of the week except Monday, and will begin at 9:30 P.M. If you’ve always dreamed of being a part of Drag Race, now is your chance!

Mike Pence Gets a Rainbow Welcome in Europe

‘RuPaul’s Drag Race’ Girls Head to North Carolina, and Use ‘Any Damn Bathroom’ They Want

Some have argued that RuPaul’s Drag Race’s Battle of the Seasons tour should have bypassed North Carolina all together, but…