Russian LGBT activist, Yelena Grigoryeva, was stabbed to death this summer due to a dangerous website calling itself “SAW” based upon the popular horror franchise. For those unaware of the film, the plot centers around a deranged madman dying of cancer. He believes he can atone for his sins before death by torturing people who have done bad things. However, there is one significant difference between the film and this Russian site that the founders clearly didn’t understand. In SAW, the point was to torture the victims, while giving them the option to survive. It was about making a sacrifice to atone yourself. The Russian group however has clearly taken liberties of their own – both to decide that being LGBT is a sin (which the film never did), and to murder the victim without offering a chance for survival.

Russian LGBTQ activist Yelena Grigoryeva was fatally stabbed in St. Petersburg on Sunday night after her name was listed on a website that encourages people to “hunt” LGBTQ activists, inspired by the torture-themed film "Saw." https://t.co/o168WJTwno 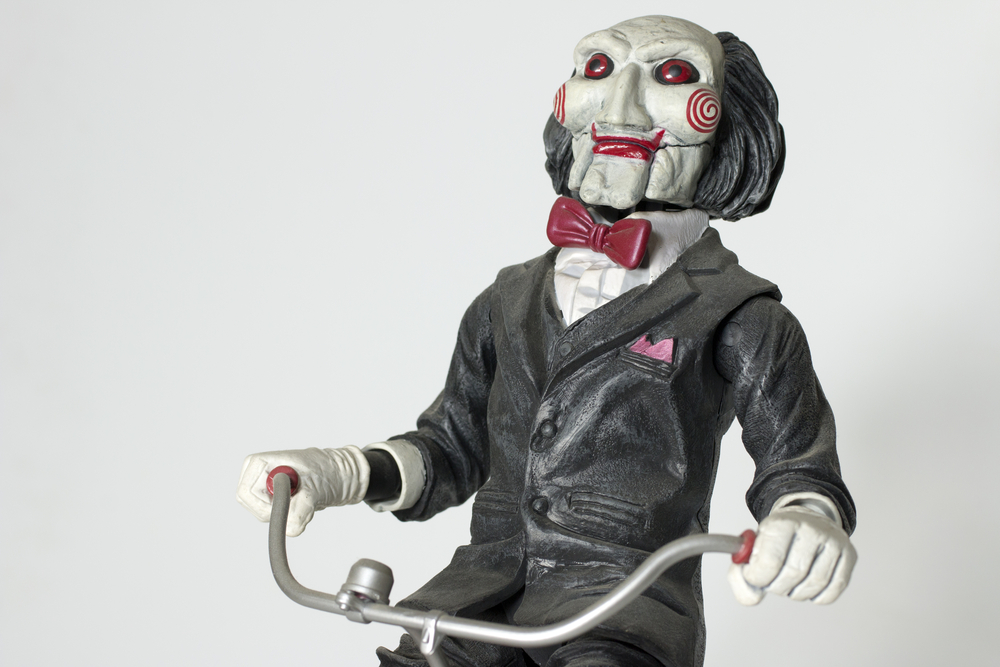 The group frequently used the well-recognized image of “Billy the Puppet” from the film franchise on their website to stir up both fear from LGBT people, and fanfare from the site’s followers.

The site provided personal information of the “targets” including addresses and photos, and offered prizes to anyone who carried out the vicious murders.

With the Russian government’s strict opposition to LGBT rights, the nation was slow to act, and did very little. There was also a severe lack of condemnation from other governments around the world. The site was eventually taken down, however, the site has been taken down numerous times before and still manages to pop back up with new information, so it’s only a matter of time before it remerges.

When speaking with Radio Free Europe, Svetlana Zakharova of the Russian LGBT Network, said, “People are shocked, people are scared, people don’t know what to do.”

With Russia’s closed-off nature, it’s hard to know exactly what you can do to help. One thing is to stay informed and to support global nonprofits like the Human Rights Watch or Amnesty International. The other is to be vocal on social media, urging politicians in your country to make a stand for human rights around the world. You can also contact the UN and register a human rights violation.

The LGBT Community in Buenos Aires Loves to Tango

The votes are in from the recent election in Russia, which saw the nation voting (or did they?) for a…