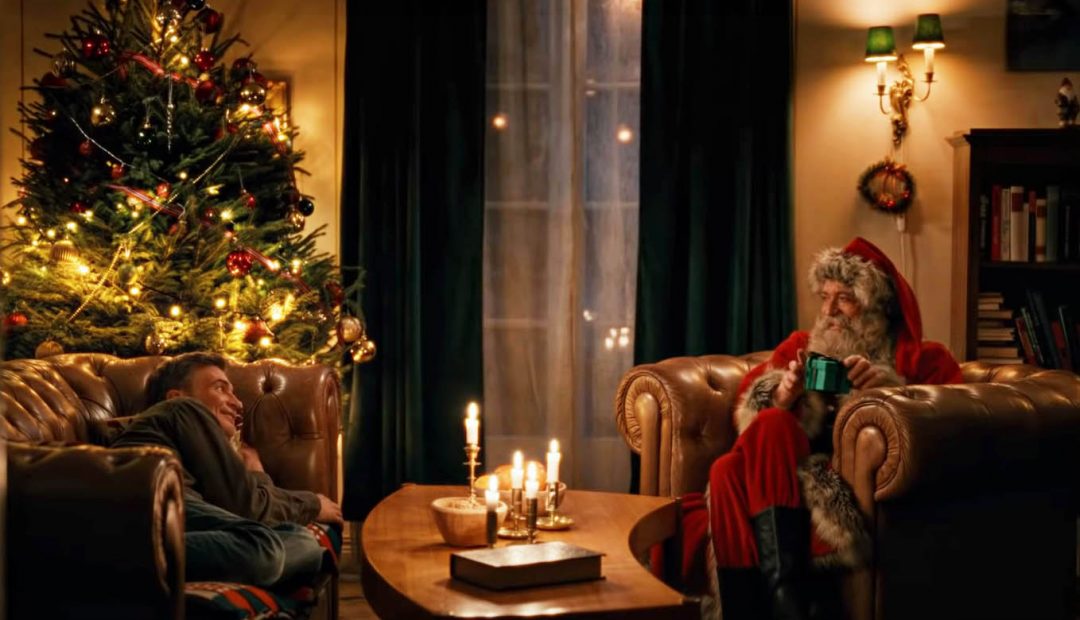 Norway’s postal service is celebrating 50 years since the nation decriminalized same-sex relationships with a new ad featuring Santa Claus. The ad, titled “When Harry Met Santa” (a play on When Harry Met Sally) starts off with Harry, a man who catches a glimpse of Santa one year. It’s clearly love at first sight, and year after year, Harry eagerly awaits the arrival of Santa every Christmas Eve.

The ad finishes with Santa finally being able to spend a night with Harry, thanks to Posten (the postal service) taking care of delivering presents. The video finishes with a long kiss between Harry and Santa.

Posten’s video has already been viewed over one million times on YouTube and has been receiving positive reviews in the global press.

According to Reuters, Posten said in a statement, “This year it’s all about love, highlighting the fact that 2022 marks the 50th anniversary of the decriminalization of homosexuality in Norway…”In addition to showing the flexibility of our services, we want to put it in a socially relevant setting.”

Norway is known as being one of the world’s most progressive nations and as being one of the best when it comes to LGBTQ+ rights and equality. The ad is a great way to not only ring in the holiday season, but for the nation to continue to position itself as one of the most open and accepting countries on the planet.