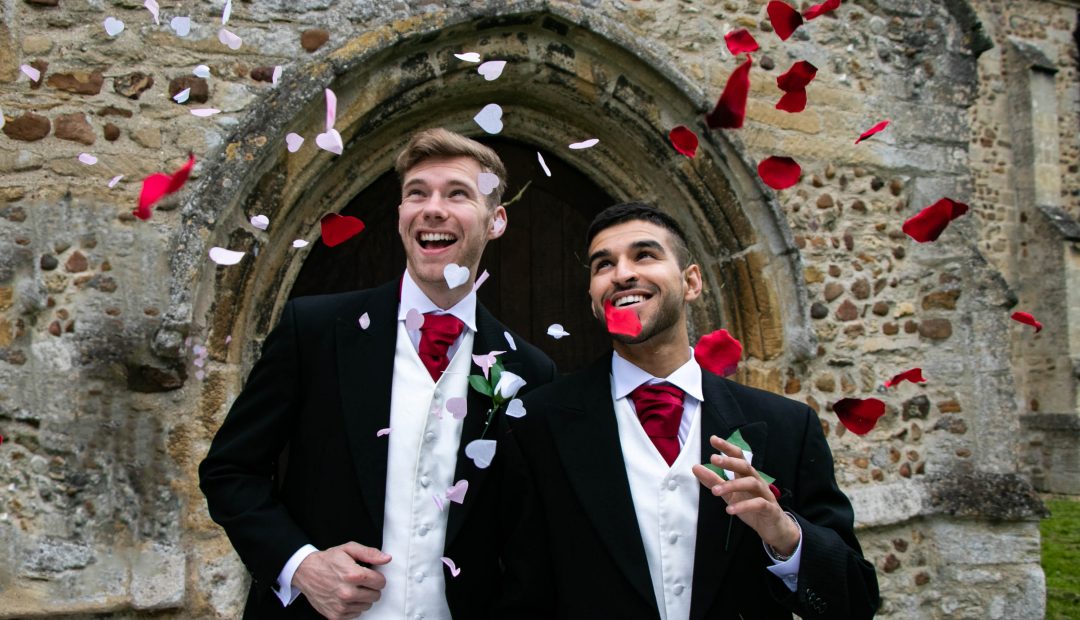 On Friday, December 18th, Switzerland passed a bill in favor of allowing same-sex marriage, an initiative that’s been seven long years in the making.

Registered partnerships have been legal in the country since 2007, but now the Swiss House and Senate have passed a bill in favor of allowing same-sex marriage as well. Along with allowing marriage, the bill also made it legal for transgender people to legally change their names. Activists are saying this is a huge milestone for LGBTQ rights and is one step closer to making the entire continent of Europe a welcoming place for diversity and inclusion.

However, the measure won’t be able to take effect until next year after a nationwide referendum. The conservative Democratic Union Party has challenged the ruling and has requested a referendum take place. According to the German news organization Deutsche Welle:

Opponents now have 100 days to collect the 50,000 signatures needed to trigger a referendum on the same-sex marriage bill.

So, though a referendum may take place, it’s likely that equality will win and same-sex marriage will become law of the land.