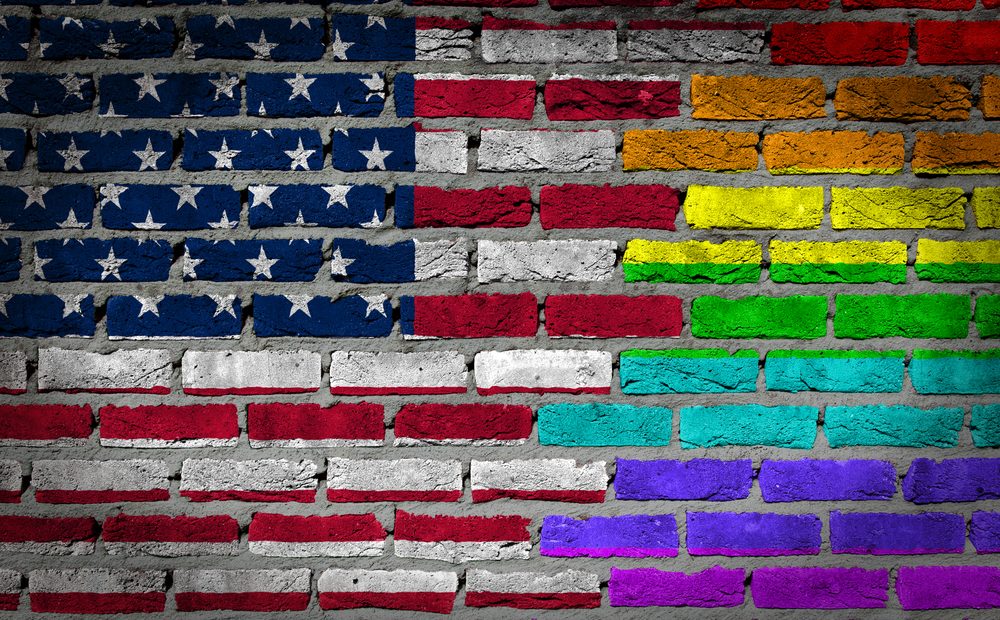 The nonprofit SafeHome.org has created a ranking of the best and worst places for LGBTQ people to live. Their rankings took things like population, crime, employment, and marriage/families into consideration when creating the ranking.

According to SafeHome, the key takeaways from their findings include:

In the top spots were California and Vermont. Both states had higher hate crime rates (which was surprising to hear for Vermont), but their wide array of anti-discrimination laws helped make them great places for LGBTQ singles and families to live.

Completing the top 10 best states for LGBTQ to live were:

Not surprisingly, the usual suspects compile the bottom of the list, with rural states like the Dakotas and Montana, and the Deep South, like Georgia and Mississippi, forming the bottom five.

The absolute worst state was North Dakota, which, according to the findings, doesn’t provide any type of LGBTQ protections. Not in the public or private employment sector, not in housing discrimination, or public accommodation.
For more information about the study, you can find the full results here.
Like
Like Love Haha Wow Sad Angry
67
Previous Post