The Trevor Project has long been known as a group that’s dedicated to helping LGBTQ youth and young adults. To help raise awareness of acceptance and diversity during September’s Suicide Prevention Month, the organization has created fun outfits in their signature orange color, accented by the rainbow flag design for Animal Crossing players.

According to Mashable, The Trevor Project’s lead designer, Jonathan Silberman, stated, “Our research has found that LGBTQ young people who have a space where they feel affirmed in their identity are significantly less likely to attempt suicide. All of these factors contributed to our decision to design these items. We envision that young people will wear these clothes to show support for their friends, start conversations, or just feel even more affirmed in their own digital space.” 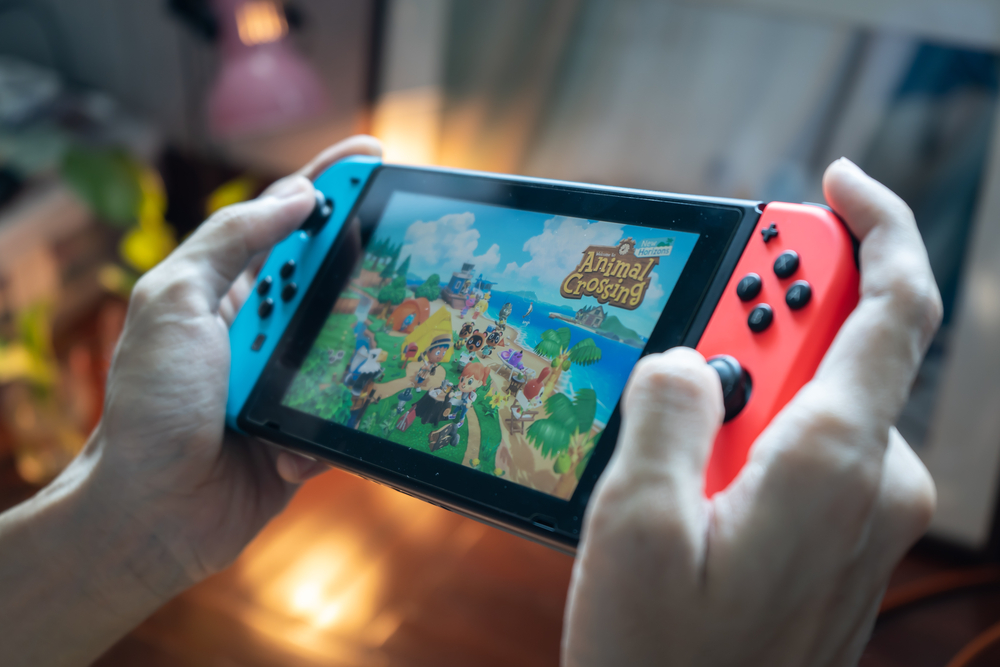 For those who aren’t aware, Animal Crossing is a game that allows players to create their own avatars who live on their own islands, designed by the player. It offers players the chance to use their creativity to express their individuality through the island’s design and features. The franchise’s newest release, Animal Crossing: New Horizons, has been a haven for many during the pandemic and has even seen high-profile players like Alexandria Ocasio-Cortez and Elijah Wood.

The Trevor Project’s outfits will be available to players throughout the month of September, but this is just one way the organization reaches out to young people. To keep up to date on all the organization does follow them on Twitter and Instagram.

Ryan Murphy Netflix Film ‘The Prom’ to be released at Christmastime