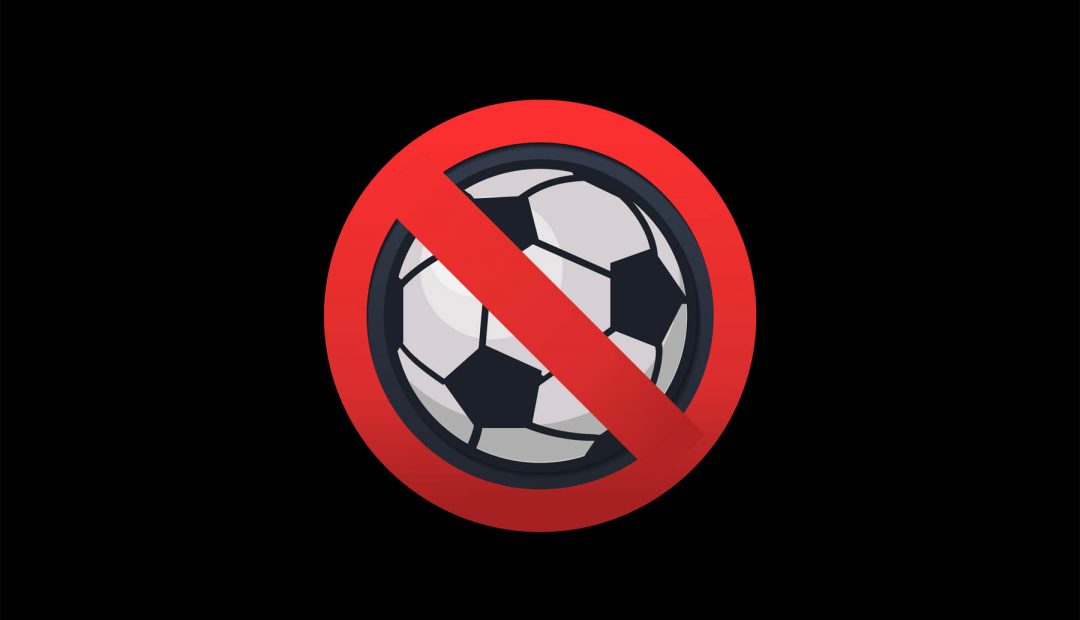 The FIFA World Cup will be held in Qatar this year, where same-sex relationships are punishable by up to seven years in prison. However, the nation’s government has stated that gay fans visiting the country for the World Cup will be welcome. Still, Qataris who have faced prison-time for simply existing as LGBTQ individuals, remain skeptical and angry.

The Human Rights Watch (HRW) has condemned FIFA’s complacency. They recently pointed out that the decision for Qatar to host the tournament does not align with FIFA’s 2016 commitment to adopting the United Nations Guiding Principles on Business and Human Rights.

Historically, Qatar has oppressed and punished those who identify as LGBTQ+ through surveillance. In a recent investigation, HWR also discovered numerous cases of arbitrary arrests, beatings and sexual harassment of gay Qataris in police custody. And though foreign fans will be safe at the World Cup, the nation’s own citizens may not be offered the same grace.

“The possibility of LGBT Qataris being persecuted for publicly supporting LGBT rights will remain long after the international fans have gone,” said HRW.

British Foreign Secretary James Cleverly made matters worse when he suggested earlier this week that gay football fans attending the event should remain “respectful” of the country’s laws. Which was met with ample backlash. He went on to claim that fans should expect to “make some compromises,” in order to have a safe experience.

Despite receiving backlash for choosing Qatar to host, FIFA has not commented or made a statement regarding these issues.