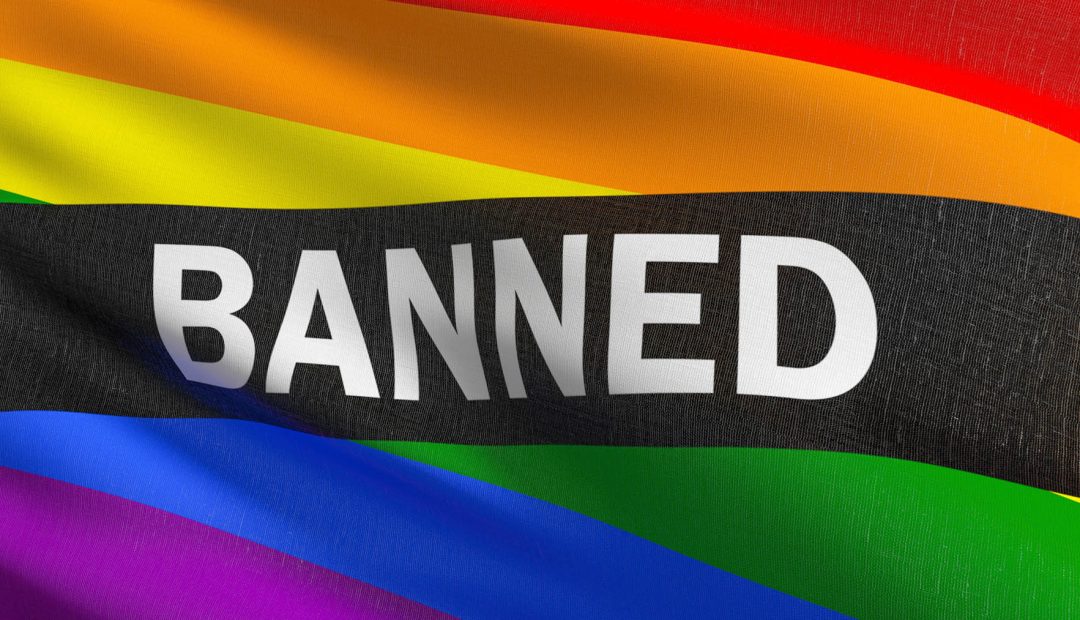 Louisiana Rep. Mike Johnson who introduced the bill on the federal level dubbed it the “Stop the Sexualization of Children Act.” In effect, the bill would prevent the use of federal funding to “develop, implement or facilitate, or fund any sexually-oriented program, event, or literature for children under the age of 10.” Backing Johnson are 30 additional GOP members of Congress.

These so-called “sexually-oriented programs,” would prevent students in grades 6-12 from learning not just “any topic involving gender identity, gender dysphoria, transgenderism, sexual orientation, or related subjects,” but would also prevent sexual education including safe sex practices. In addition, the bill would allow parents to federally sue a school if it violates these terms.

In discussion with National Public Radio, assistant professor of epidemiology at the University of Washington, Arjee Restar said “The institutionalization of these bills is an overt form of structural transphobia and homophobia, and it goes against all public health evidence in creating a safe and supportive environment for transgender, non-binary, queer, gay and lesbian youths and teachers to thrive.”

Following Florida’s bill, 12 states have explored similar legislation. Anti-LGBTQ legislation has also been cropping up all over the nation with ferocity. According to The Guardian, far right Republicans “have also targeted drag shows as part of this anti-LGBTQ effort,” with Idaho lawmakers considering a measure to ban drag shows in public.

However, if the Democrats control both the House and the Senate after the midterm elections it is unlikely that the law will be passed. All the more motivation to get out and vote this November!