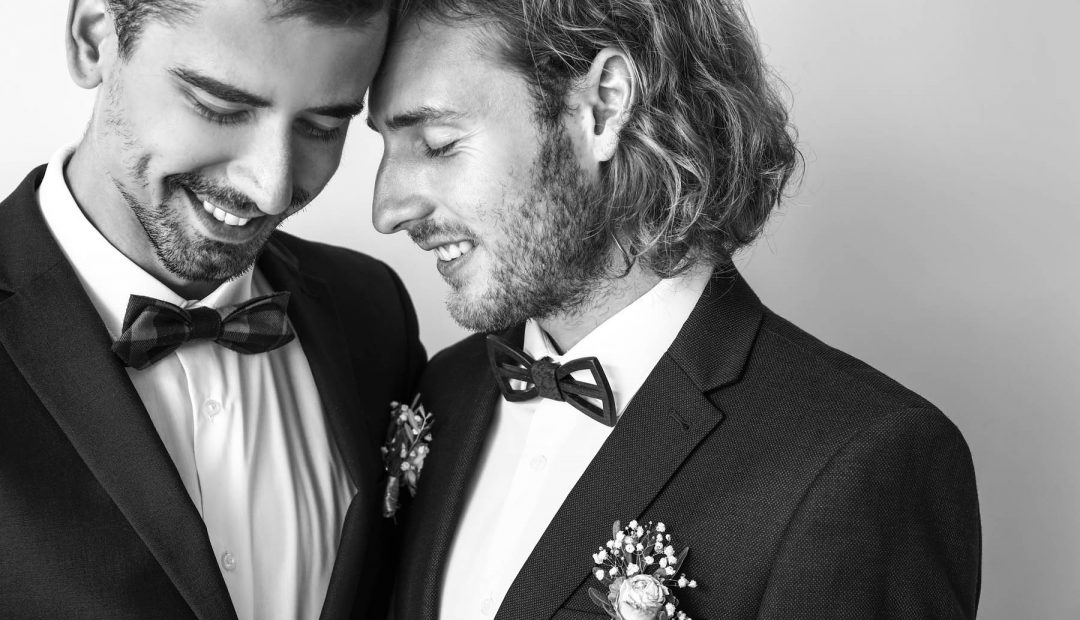 Edomex, the most populus state in the country of Mexico legalized same-sex marriage last Tuesday with a vote by its congress. Following this vote, there are only three remaining Mexican states that have not yet legalized same-sex marriage including: Tamaulipas, Tabasco, and Guerrero. Though a majority of the country has mobilized to accept LGBTQ unions, the rate of violence against women and LGBTQ communities remains high.

However, this marks a significant victory for Latin America on a broader scale. According to an article from Reuters, “same-sex marriage remains illegal or not recognized in Paraguay, Bolivia, Peru, Venezuela, most of Central America and swathes of the Caribbean.” With a population of nearly 17 million people the legislation will allow countless LGTBQ couples to finally unite legally.

In an interview with Mexico News Daily, left-wing Deputy Anais Burgos spoke of how the rights of LGBTQ people in Mexico have been cast aside for far too long. “This victory doesn’t belong to us as deputies, it belongs to hundreds of collectives; it’s your victory,” she said.

Pressure is mounting for the three remaining states to move forward and align themselves with the rest of the nation.  As this win is celebrated, hopes remain high that additional countries in Latin America will follow suit.