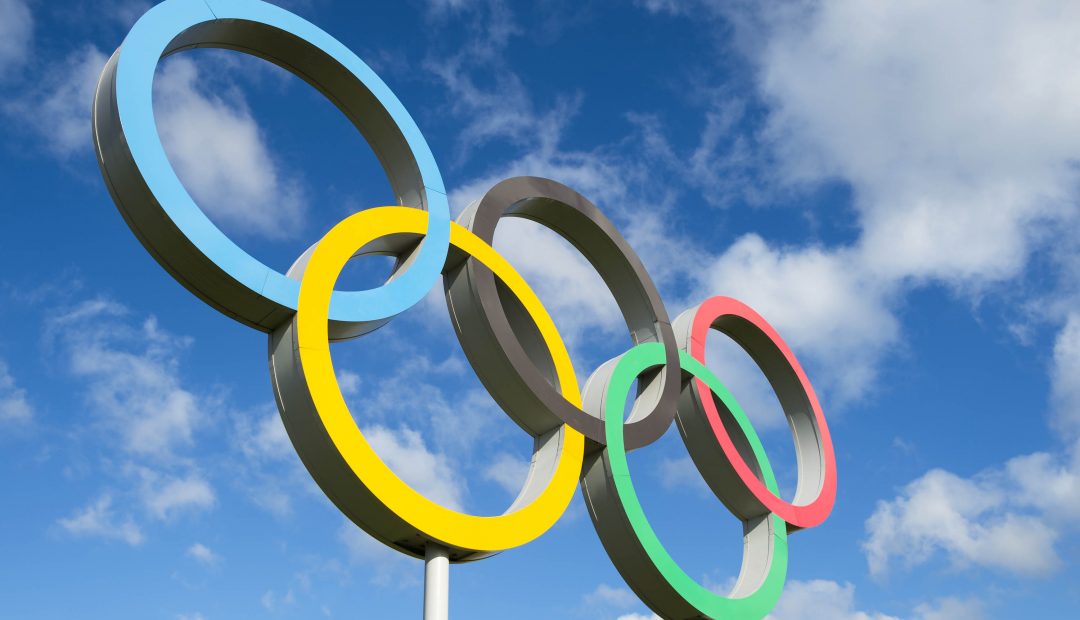 Laurel Hubbard has caused the biggest controversy, as many conservatives claim that she has an innate, unfair advantage against other women because she was biologically male at birth. CNN lays out the two sides to Hubbard’s controversy, stating:

To her supporters, the 43-year-old’s selection is a decades-in-the-making milestone that exemplifies the Olympic spirit of inclusion and could inspire other transgender athletes who are underrepresented in sport at all levels.
Hubbard’s opponents — including conservative British shock jock Piers Morgan — argue that being a transgender woman, or a woman who was assigned male at birth, gives her an unfair physical advantage. One of Hubbard’s competitors even called her inclusion “a bad joke,” saying it was unfair to cisgender women, whose gender identity matched their sex assigned at birth.

However, despite those who are upset at Hubbard’s inclusion, the International Olympic Committee (IOC) backs her and says she qualified to compete fairly. According to Reuters, IOC President, Thomas Bach, stated, “The rules for qualification have been established by the International Weightlifting Federation before the qualifications started. These rules apply, and you cannot change rules during ongoing competitions.”

Furthermore, this is the first time in the over-100 year history of the Olympics that trans athletes are competing. There was bound to be controversy. From here, LGBTQ athletes must compete, show sportsmanship, and display their talents, proving to the world that everyone, from all backgrounds, can be an Olympian if they dedicate themselves, work hard, and show their skills.

Ghana Anti-LGBTQ Law: 10 Years in Prison for Gays & Their Supporters