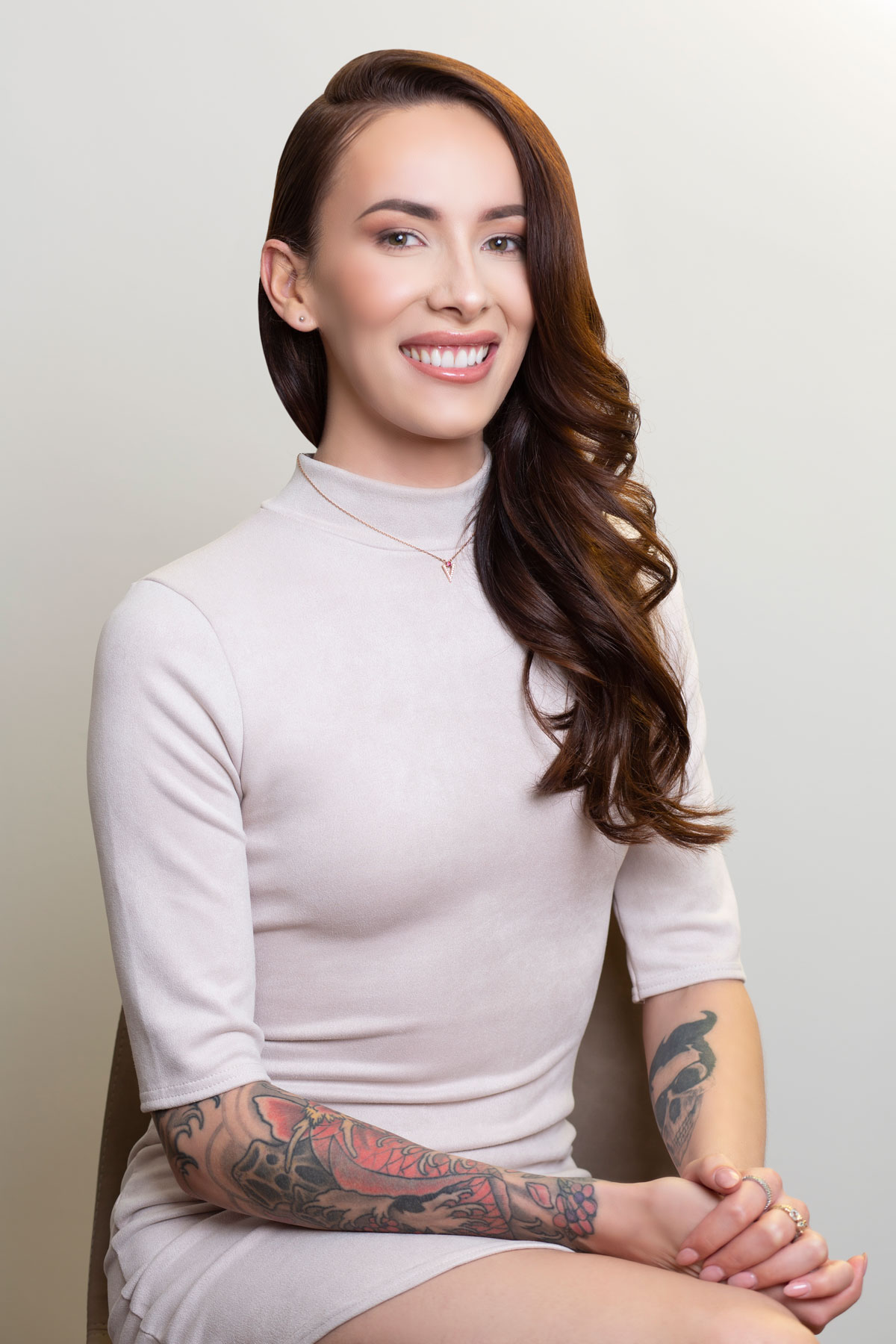 There is a new lingerie company in the market that is manufacturing sexy clothes for the transgender woman.

Designer Carmen Liu says that she saw a need for such undergarments especially after transitioning herself in 2014.

She tells PinkNews: “I lived my childhood as male and my femininity was seen as me being gay, not me being supposed to be a woman—back in those days, being transgender is not something you heard about.

“I thought I was truly happy previously, but then I found a whole new level of happiness when I transitioned, and hearing people address me as female, as she, and also Carmen,” she said.

Liu says that she decided to make the collection, particularly for pre-surgery transgender women, who have not been catered to by the mainstream undergarment industry.

Liu also uses comfortable fabrics like Italian satin and cottons to ensure that the wearer feels their best.

“The first time I’ve ever put the lingerie on, I got really emotional and started crying,” Liu said. “The feeling of the cotton against my skin was just something I’ve never experienced, whilst I’m actually able to look in the mirror and see something that resembles cisgender lingerie, but it’s also tucking what I need to tuck and it feels comfortable.

The GI collection debuted recently in London, and will be available soon to consumers.

3 Amazing Gourmet Restaurants for Brunch in the USA