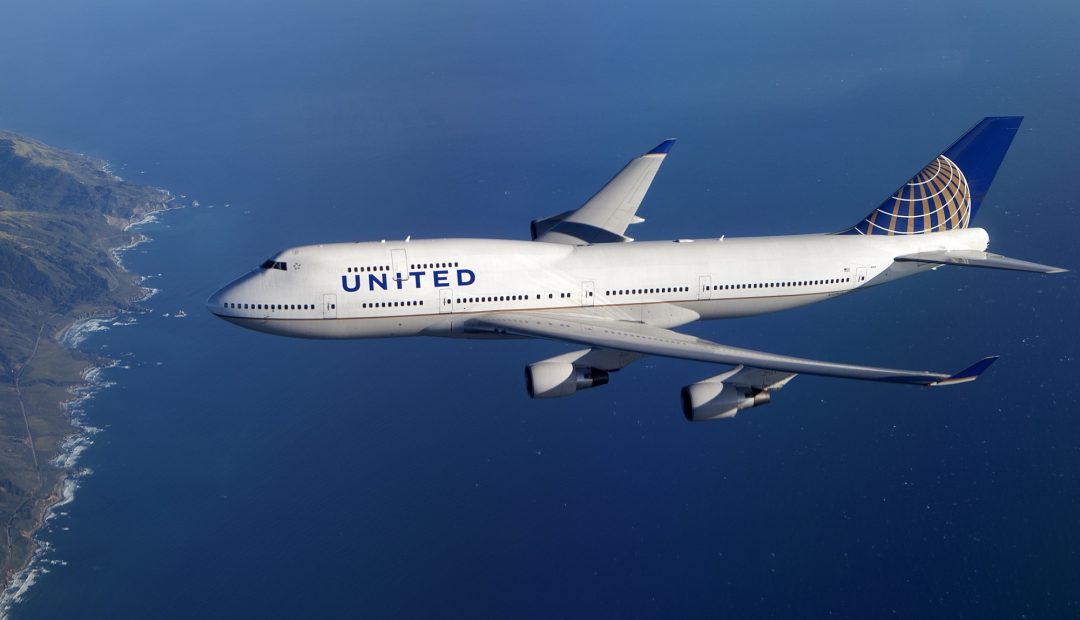 United Airlines made history by becoming the first airline in the US to offer non-binary booking options for its passengers. According to the airline, customers now have the ability to identify themselves as M(male), F(female), U(undisclosed) or X(unspecified), corresponding with what is indicated on their passports or identification.

This is huge news because United is the one the world’s largest airlines. United is the 3rd largest by revenue and fleet size, and 4th largest in the number of passengers it carries. What that means is that if United can show that accommodating non-binary passengers proves to help business, it could create a pathway for other airlines to follow suit. 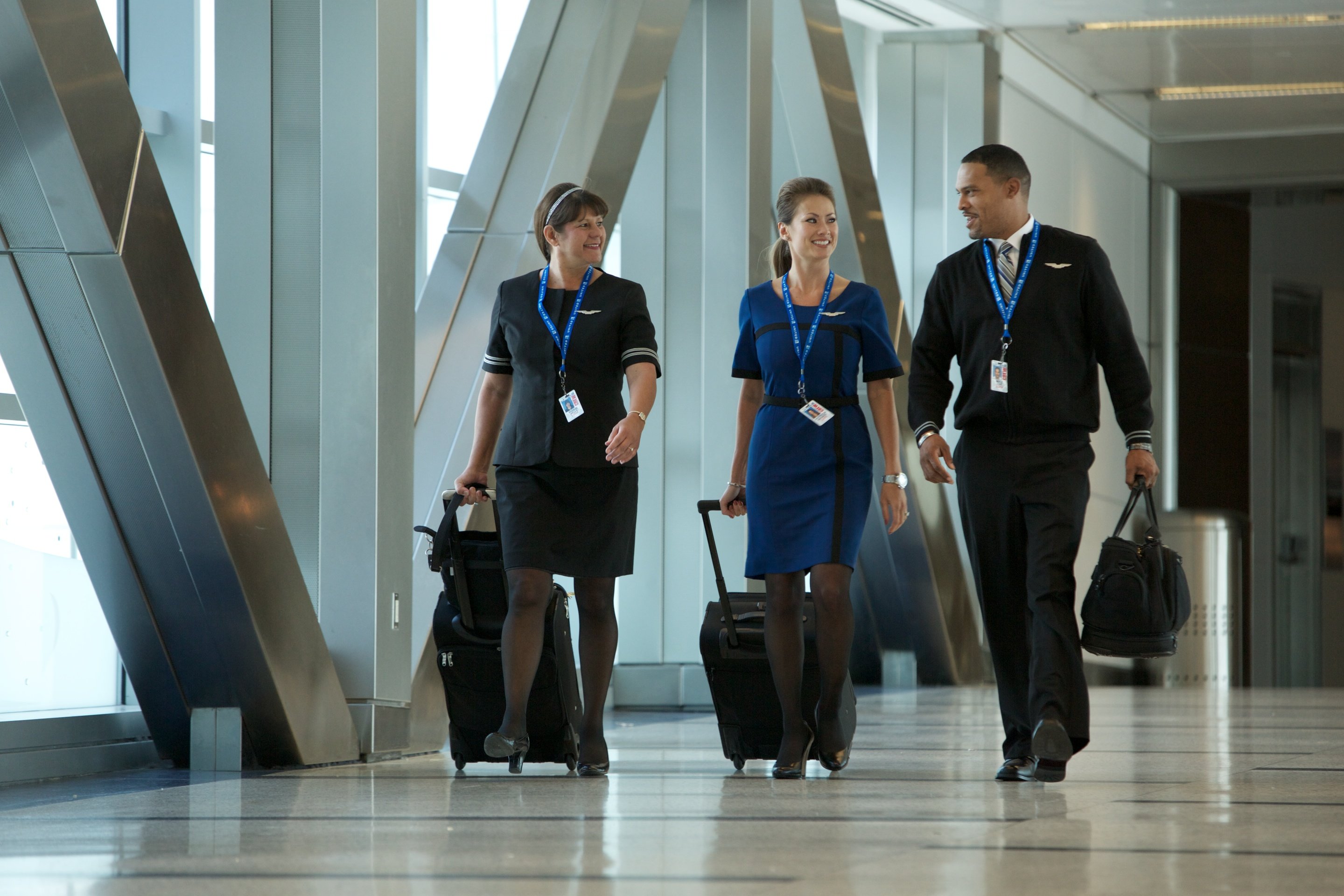 United is also going a step beyond boarding options. The airline has partnered with the Human Rights Campaign and the Trevor Project for employee training initiatives. The goal is to teach United employees about proper pronoun usage, the persistence of outdated gender norms that still exist in our society, and other LGBTQ inclusivity measures.

It seems as thought United has learned a lesson from it’s recent scandals (I’m sure you all remember the  infamous flight where a doctor was dragged off the plane.) But this could also be a good thing for consumers like us. If United has learned that its actions have consequences, and has vowed to become the leading airline for equality, inclusion, and customer satisfaction, then I’d stand fully behind it.

It’s about time a US carrier took the lead for innovation and inclusivity. With the new partnership between United and nonprofit groups, I look forward to seeing what this airline has to offer in the future.