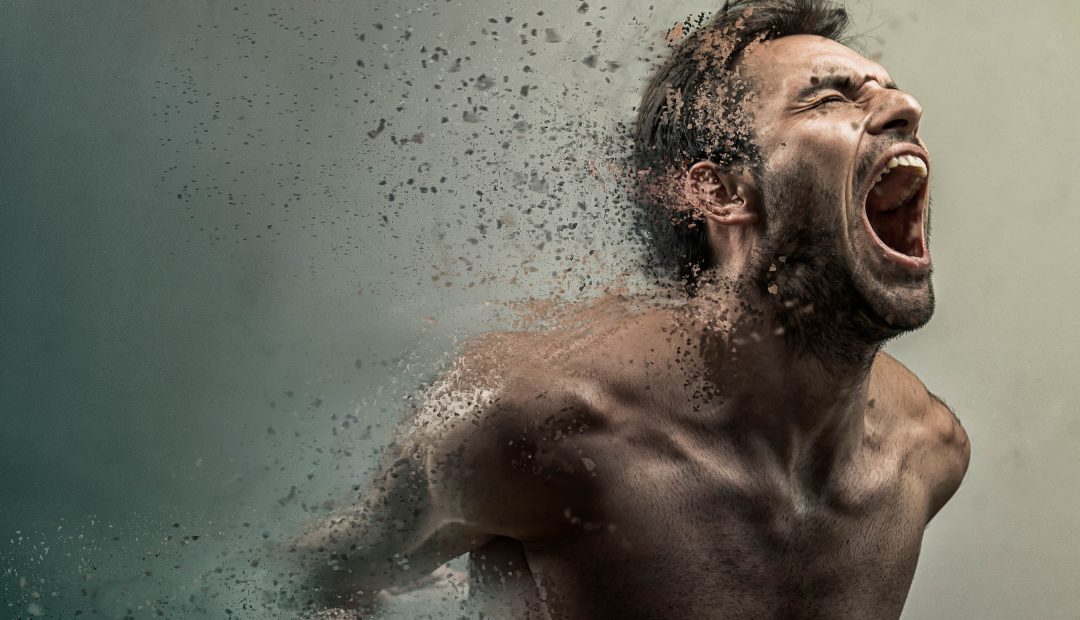 Today, the Human Rights Campaign, along with other human rights groups released statements condemning Brunei for their move to implement laws that would allow for the imprisonment, torture, and stoning of LGBTQ people.

HRC responded to this alarming report that Brunei is set to implement barbaric punishments targeting LGBTQ people. According to the report, the second and third phases of a new Penal Code are both expected to be implemented on April 3, which could result in LGBTQ people being whipped, tortured or stoned to death for consensual same-sex relations.

“We are facing a dangerous crisis as Brunei is close to implementing laws that impose state-sponsored torture and murder of LGBTQ people,” said HRC Global Director Ty Cobb. “It’s absolutely crucial that the international community speak out now and demand that the Sultan of Brunei stop these barbaric changes that threaten the lives of Brunei citizens. The Trump-Pence Administration must also immediately make clear that these outrageous human rights abuses will not be tolerated.”

SO WHAT CAN YOU DO?

There are a few things you can do to help stop the spread of hate around the world, especially in a country like Brunei where the LGBTQ citizens have no voice of their own.

1.) Support groups like the HRC who act as whistleblowers and hold unjust nations accountable on a global scale.

2.) Try to avoid financially supporting Brunei. While discovering their full economic portfolio is difficult, make sure to not support the nations airline, and avoid staying at any hotel in the Dorchester Collection.

3.) Use your voice. Luckily, America is a free country, and we need to utilize that right to its fullest. Create petitions and join in on boycotts (Celebrities famously boycotted the Beverly Hills Hotel a few years ago to protest Brunei’s archaic laws).

4.) Most importantly, stay informed. Knowing what is happening around the world is your best weapon in fighting hate.

The Culinary Treasures of Houston, Texas