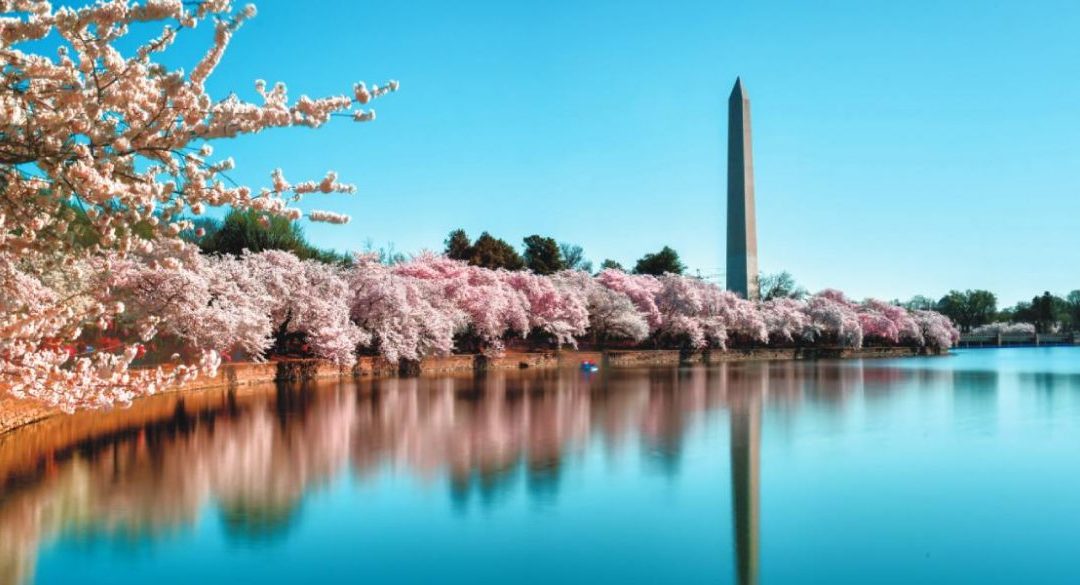 Washington D.C. hosts the largest LGBTQ+ population in the nation, with its vibrant gay communities. wonderful events, and a delectable dining scene. Visitors can enjoy the “gayborhood” of Dupont Circle, along with exploring significant LGBTQ+ institutions such as Human Rights Campaign and the National Center for Transgender Equality.

Amtrak, used by many travelers to Washington DC, has notably improved its quality of service since the pandemic lockdown, including station renovations and a more advanced booking platform. With large windows to appreciate the passing landscape and comfortable cabins, Amtrak makes the only 3-hour long journey from New York enjoyable. Upon arrival, there is also the beautiful Union Station to appreciate. There is also the upcoming Dulles Metrorail Project, including the Silver Line running from the Washington Dulles International Airport to downtown DC.

Georgetown is one of the gems of D.C., founded in 1789 just outside of the capitol’s main landmarks. With centuries-old homes in Federal and Georgian architectural styles and the beautiful Chesapeake and Ohio (C&O) Canal, the neighborhood has a famous visual profile. There is also Georgetown University, from which college students mingle with locals, enjoying the most famous shopping street in the city, M Street, and more. Feel free to explore the quieter streets and alleys, perhaps stumbling upon the Georgetown Waterfront Park or one of the many pedestrian bridges later on.

Also in Georgetown are some of the best hotels in the city, including the five-star, five-diamond Four Seasons Washington, DC. This luxury hotel has a unique architectural design that connects two buildings into one, with a central courtyard and private outdoor space in between, along with other amenities. This priority for aesthetics is echoed in other features such as their fitness center inside a glass-walled bridgeway, along with famous artworks displayed throughout.

Close by is Rosewood Washington, DC a smaller scale hotel on a quieter street with a sophisticated, posh aesthetic. It features a rooftop indoor/outdoor pool, as well as six luxury townhouses adjacent to it, which debuted in 2020. These townhouses, adapted from early 19th-century brick row houses, are equipped with great decor and cutting edge amenities.

Washington DC, a city known for its vibrant dining scene, is home to the famed Oyamel Cocina Mexicana restaurant, along with the more old-school classy 1789. Both restaurants have notable decor that matches their cuisine, from Oyamel’s Mexican marigold ceiling and festive design to 1789’s refined atmosphere that has hosted many presidents. Oyamel’s menu, created by renowned chef Jose Andres, elevates dishes while not overcomplicating them. They also focus on seasonal dishes, such as masa-tempura battered seasonal fish tacos and stuffed poblano pepper. 1789, with its Federal period rooms, serves inventive dishes such as the roasted duck breast with Bourbon-apple cider glaze and braised cannellini beans.

For more information when planning your next trip to this exciting city steeped in tradition, click here.