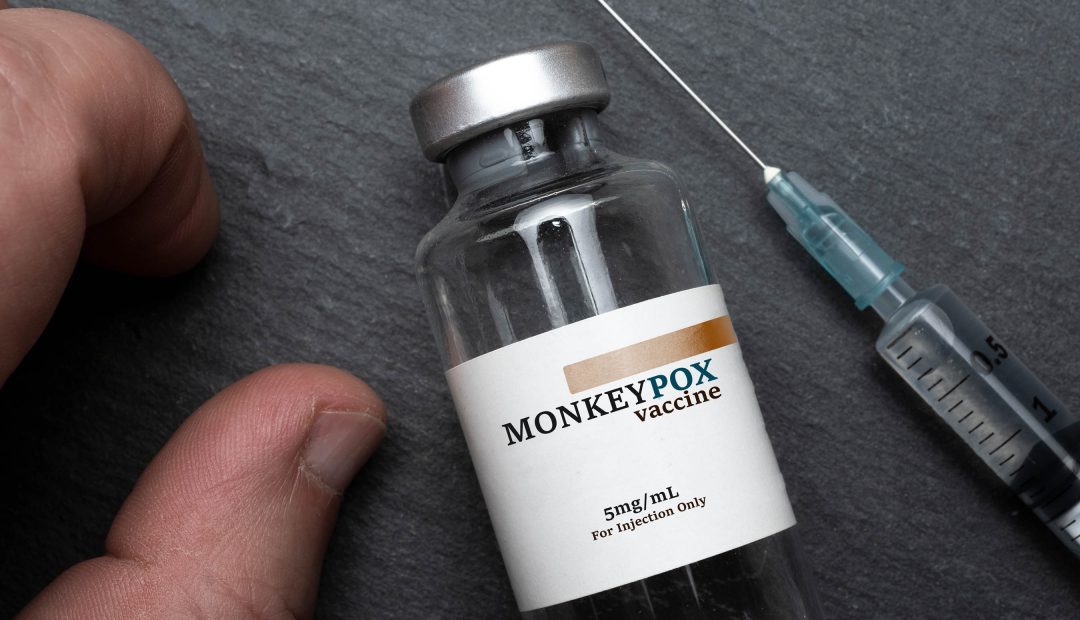 According to the Washington Post, despite the announcement of hundreds of thousands of additional monkeypox vaccines arriving in the United States, the nation is headed for a three-month period without any additional vaccines being sent. Even with the latest shipments, the current supply of the two-dose Jynneos vaccine only covers about a third of the estimated 1.6 million people considered at highest risk. This shortage of doses could pose an issue to the nationwide monkeypox response as the outbreak expands. On a podcast, director of the Global Health Policy Center at the Center for Strategic and International Studies J. Stephen Morison stated that 3.2 million doses would be needed to cover the at-risk population.

If the virus continues to spread, other vulnerable groups such as pregnant women, currently outside the categories for vaccination, will suffer. This would also create an even greater pressure for mass vaccination, making the gap in adequate vaccine supply increase substantially.

The states most strongly impacted by the virus, California and New York, have repeatedly requested more doses that are not even in supply. These states have also resorted to administering single doses in order to maximize their supply, against recommendations from the FDA.

U.S. officials stated that they have now secured 1.1. million doses of the Jynneos vaccine, meaning that 550,000 people will be able to receive the two necessary doses. However, the Biden administration also emphasized that officials are working to secure more doses, adding that they have “acquired the raw materials for 11 million potential Jynneos doses.” Finding a manufacturer to make adequate use of those raw materials will likely take months, however. The next shipment of 500,000 Jynneos vaccines from Denmark is not expected until October amid heavy global demand.