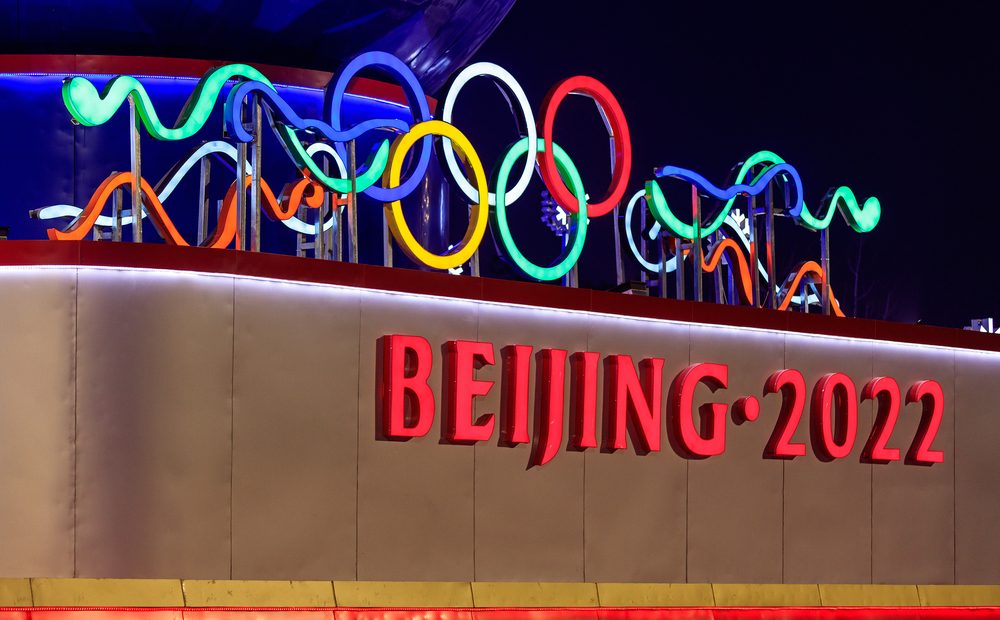 Molly Solomon, the president of NBC Olympics Production, raised a few eyebrow recently when she hinted that NBC would have an obligation to address China’s current human rights violations, especially its treatment of the Uyghur Muslims.

According to Deadline, Solomon said: “Our coverage will provide perspective on China’s place in the world and the geopolitical context in which these Games are being held. But the athletes do remain the centerpiece of our coverage.”

Naturally, none of this sounds too inflammatory. But it’s important to remember the context in which China views the world. Any slight misstep can be seen as an attack by China. Just look at the recent wave of Hollywood studios and actors that have had to say that Taiwan isn’t a country just to allow their films to premiere in China. According to The Wrap, the Human Rights Watch has even warned athletes not to speak out about China’s government for fear of retaliation.

NBC’s simple statement of saying it would cover China’s “geopolitical context” is actually an incredibly bold move. One which has caught the attention of the media.

The main issue at hand is that after decades of rapid westernization and modernization, China’s economy has started to slow. It’s still growing, but not at the rate it was 10 years ago, which has caused the government to worry about how Chinese citizens will view them and their strength. To combat a potential political shakeup, the CCP has drifted further into fascism and authoritarianism, banning media, blocking access to websites, and bashing all things “western”. Sadly, things like civil rights and equality for racial, religious, and LGBTQ minorities usually get deemed as a “western influence” and China’s progression towards diversity and inclusivity has begun sliding backward at a frightening pace.

Additionally, The United States, U.K., Japan and Australia have all announced diplomatic boycotts of the Games, meaning that no government officials will be in attendance.

This puts the 2022 Olympics (which Beijing won the bid for back in 2015) on rocky ground. The Olympics are all about bringing peace and gathering everyone from around the world, yet it’s taking place in a nation that very much wants to censor the outside world. It will be interesting to see how NBC balances its coverage, especially in the politically divided era we’re living in.

Click here for more information on why people around the world are calling this year’s games the “Genocide Olympics.”

Mississippi Mayor Refuses to Fund Libraries Because of LGBTQ Books

Joe Vs. Carole Comes to Peacock in March