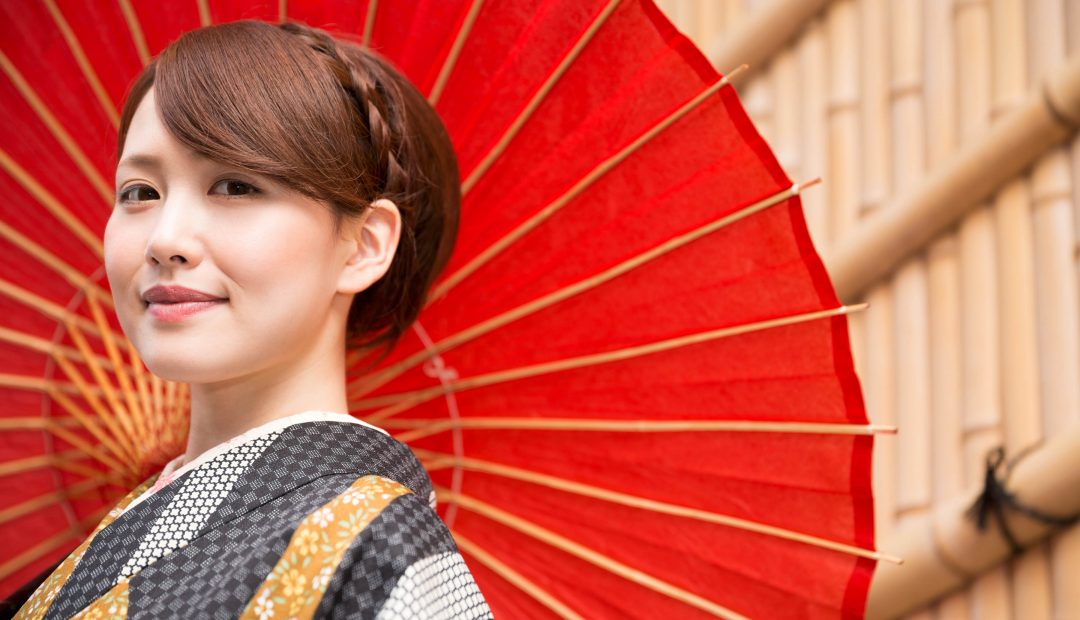 In the foothills outside of Tokyo, in Saitama area of Japan, the ancient Saimyouji Temple has started offering same-sex weddings. The Buddhist temple is over 750 years old and is steeped in history and tradition. However, in 2020, the temple created a new tradition…offering traditional Buddhist weddings for same-sex couples.

Japan doesn’t currently recognize same-sex marriages, however, some regions of the country do allow couples to file for civil partnerships. The Saimyouji Temple wants to change this and help make Japan a more welcoming, inclusive country. For their part, the temple has started offering wedding ceremonies to help promote Buddha’s teachings of peace and love towards everyone. Saimyouji is only the second temple in Japan to offer same-sex ceremonies, following Kyoto’s Shunkoin Temple, which began performing ceremonies in 2014.

According to TimeOut, the ceremonies include prayers, holy water, blessed beads, an exchange of vows, and an offering of incense. The entire ceremony can be booked for 200,000 Yen (or about $1,800 USD) making it an extremely affordable option. Each ceremony also comes complete with a professional photoshoot so couples can remember their special day.

Support of same-sex unions is growing throughout Japan, with Nippon.com now counting over 60 local governments that recognize same-sex couples. Hopefully, Saimyouji Temple can set an example for the rest of the nation that love is love.

In an historic vote, the people of Cuba have voted to allow same-sex marriage. The meausure was approved by 66.9%…