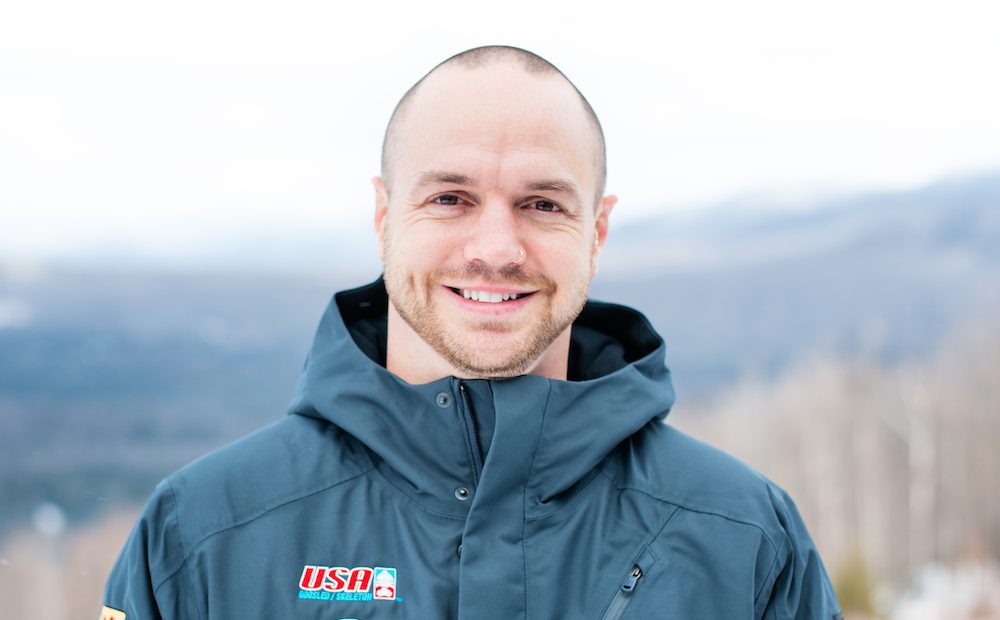 Skeleton is a sport many have seen, but few probably know its name. It’s the sport where athletes glide down bobsledding tracks on nothing but small toboggans, having to use their bodies to steer the sled and race down the track as fast as possible. During a race, the sleds can exceed 80mph.

Now, openly gay athlete, Andrew Blaser, has been added to Team USA’s skeleton team for the upcoming 2022 Winter Olympics in Beijing, becoming the first openly LGBTQ athlete to ever be on the team.

When speaking to OutSports, Blaser said, “Making this team is honestly just crazy…I have had so many moments where I have ‘quit’ mentally and thought I was done and walking away. Looking back at every conversation with every coach where I was defeated or thought it couldn’t be done, now I KNOW that it can be done.”

Blaser is also set to be the only male on the team, along with two women, making up the small but mighty Skeleton Team for Team USA. NBC Southern Colorado states that this is the USA’s smallest Skelton team since 2002.

According to LGBTQ Nation, Blaser has been a lifelong athlete and competed in track-and-field while in college at the Univesity of Idaho. The publication also states that Blaser is ranked as the 28th best Skeleton sledder on the planet, making him a worthy contender for the Olympic team.

Team USA also stated, “The 32-year-old native of Meridien, Idaho, will also be one of the record number of publicly out gay athletes competing in Beijing.” The 2022 Olympics will send a powerful message to China, a nation where, sadly, LGBTQ rights are sliding backward (and were never abundant to begin with).