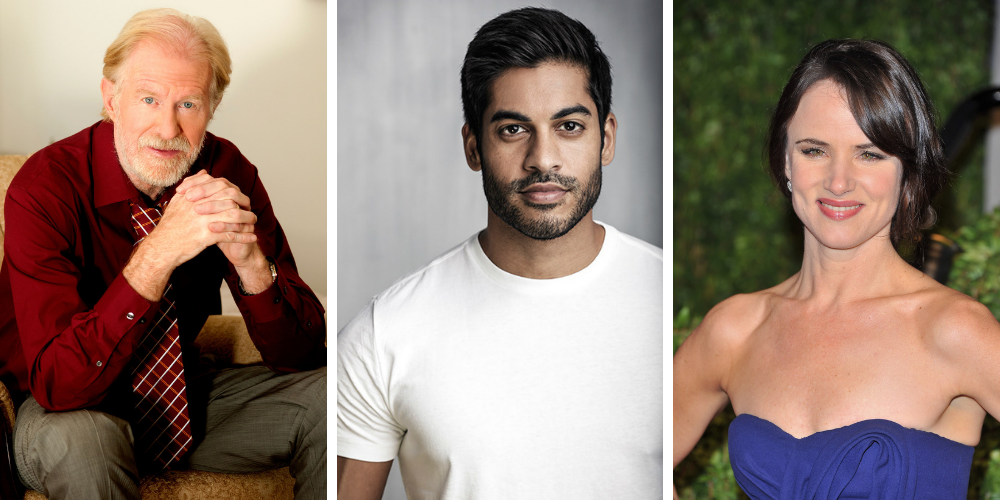 Peacock, NBCUniversal’s streaming service, is bringing back a new “reimagined” version of the hit series, Queer as Folk. The series first launched in the UK in 1999 and was groundbreaking for unapologetically portraying life within London’s queer scene. A year later, America got its own version of the series, airing on Showtime from 2000-2005.

Now, it’s been announced that a reboot is in the works. However, the series is set to take more influence from the original UK version than its American counterpart. The setting has also changed. No longer will the show take place in London or Pittsburgh, but instead, New Orleans.

On top of the main cast, which consists of Hollywood’s young up-and-coming LGBTQ actors, the new Queer as Folk has also signed on acting veterans like Juliette Lewis, Ed Begley Jr., and queer icon, Kim Cattrall, whom Variety says will be portraying a “martini-soaked, high society southern debutant with trailer park roots.”

When the original US adaptation was released in 2000, it caused an absolute firestorm of praise, controversy, and infamy. Even members of the LGBTQ community were split on whether the show was a positive or negative portrayal of gay life. A Washington Post article that ran before the series premiere in 2000 even commented on how differently Showtime treated Queer as Folk compared to other programs, simply because of how afraid they were of public reaction to scenes of gay sex. In an interview segment, an industry insider who wished to remain nameless stated, “I’m surprised they’re being so skittish about this, because usually they go out of their way to court controversy.”

Still, 2021 proved to be a devastating year for the LGBTQ community as a rise in conservatism and bigotry has swept the world, making the new series (launching sometime in 2022) feel just as controversial yet needed as twenty years ago.