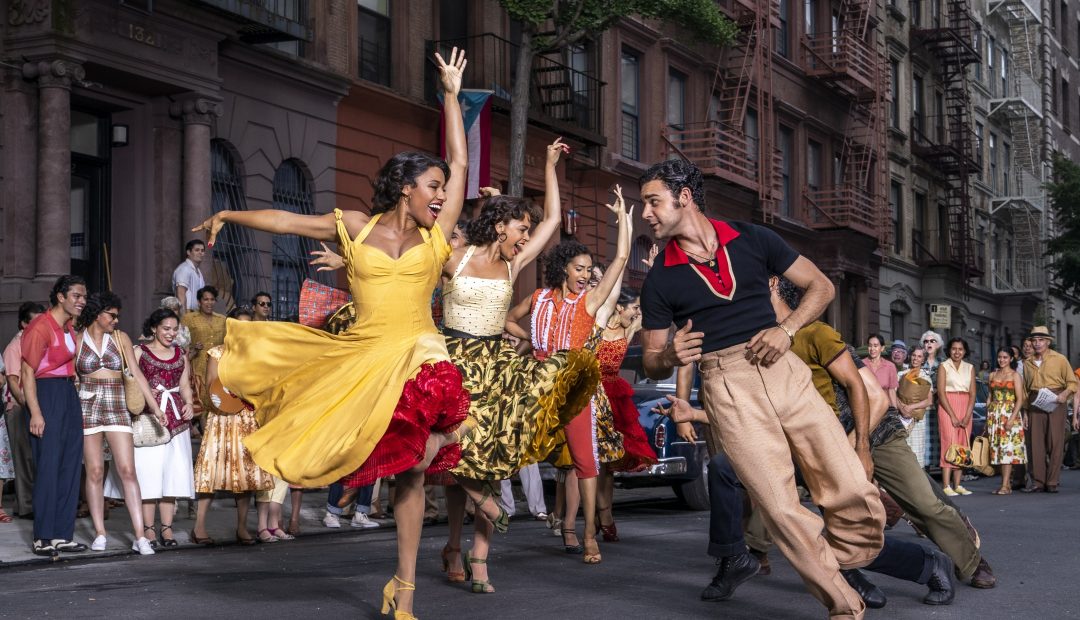 At last night’s Oscars celebration, Ariana DeBose made history by becoming the first queer woman of color to win an Academy Award. DeBose won Best Supporting Actress, thanks to her role as Anita in Steven Spielberg’s remake of the famed musical, West Side Story.

According to CNN, DeBose took the stage and emotionally stated, “Even in this weird world we live in, dreams do come true. For anyone who has ever questioned their identity, there is indeed a place for us.”

DeBose has been widely praised for her role in West Side Story, and her Oscar marks the fourth major award she received for her performance. Her portrayal of Anita has also won her a Golden Globe, a BAFTA award, and a Screen Actors Guild Award.

Another big moment for the LGBTQ community came when Jessica Chastain accepted her Best Actress award for portraying Tammy Faye in The Eyes of Tammy Faye. Faye was a disgraced ultra-conservative televangelist whose husband was caught stealing money. Later in her life, however, Faye became a massive ally to the gay community and even famously appeared on RuPaul’s talk show.

Chastain made comments defending the LGBTQ community during her acceptance speech, likely inspired by everything she learned during her time preparing for the role.

According to Variety, Chastain said, “We’re faced with discriminatory and bigoted legislation that is sweeping our country with the only goal of further dividing us. There’s violence and hate crimes being perpetrated on innocent civilians all over the world. And in times like this, I think of Tammy and I’m inspired by her radical acts of love. We’ve talked about love a lot. And I’m inspired by her compassion, and I see it as a guiding principle that leads us forward. And it connects us all in the desire that we want to be accepted for who we are, accepted for who we love, and to live a life without the fear of violence or terror. And for any of you out there who do in fact feel hopeless or alone, I just want you to know you are unconditionally loved for the uniqueness that is you.”

In a time when bigotry and hatred seem to be so powerful, it’s great to see equality, diversity, and love continue to win.