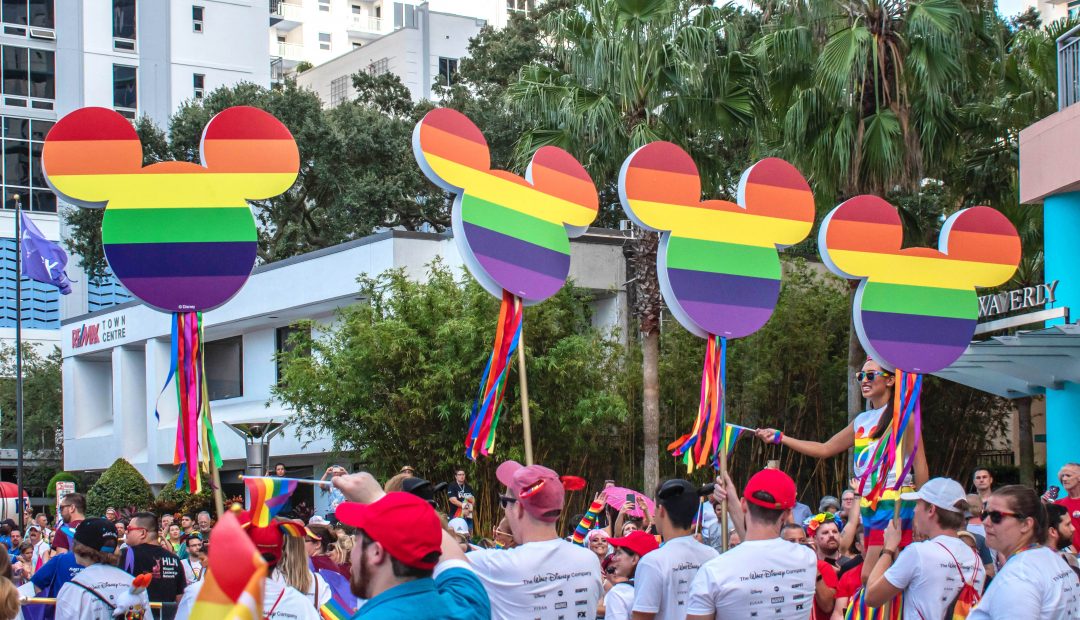 As everyone has likely heard over the last few weeks, the Walt Disney Company has come under fire for a multitude of reasons regarding their response to Florida’s “Don’t Say Gay” bill. Here’s a brief timeline of events:

~ Florida’s House and Senate passed the “Don’t Say Gay” bill and it went to DeSantis’ desk.

~ Activists noticed that Disney remained silent through the bill’s passing, and it was later revealed that Disney was even funding the Republican politicians who were pushing the bill forward.

~ Disney came out and claimed that they were “working behind the scenes” to enact change and that creating “meaningful content” was the best way for Disney to inspire change.

~ Angry at Disney’s lies, Pixar released a statement revealing that Disney had no desire to create “meaningful content” and, in fact, had been actively censoring LGBTQ characters out of movies for years.

~ More and more news of Disney’s history of excluding the LGBTQ community continued to come out over the next week.

Since then, Disney has actually changed quite a bit and it would be unfair to not give them credit. However, it also needs to be noted that this change has come solely from the pressure of activists. The LGBTQ community and its allies have forced Disney to be more open about its beliefs through protests, boycotts, and addressing the issues on social media; and that is a massive achievement for the community that deserves recognition.

Since then, Disney has reinserted a same-sex kissing scene in Lightyear, the new Toy Story movie slated to hit theaters this summer, which will mark the first overt reference to the LGBTQ community in Disney/Pixar history. However, it also needs to be noted that this is proof of what the Pixar letter said. Disney had in fact been censoring out LGBTQ content.

Now, Disney employees are staging walkouts, protesting the company’s history of not publically supporting the LGBTQ community. According to ABC News, hundreds of Disney employees have been walking out, demanding that the company take a clearer, more direct stance about where it stands in the fight for equality.

And these walkouts seem to be working. Disney has since posted messages supporting the LGBTQ community on its social media pages for Walt Disney World, Disneyland, Disney+, and Hulu.

Though some may claim this all comes too late, it’s a monumental change for the company that just ten years ago wouldn’t have dared officially use the words “gay” or “LGBTQ”. And again, it needs to be reiterated that this all came from activism and from the community using its voice to demand change.

The walkouts are ongoing, so it will be interesting to see what happens moving forward.