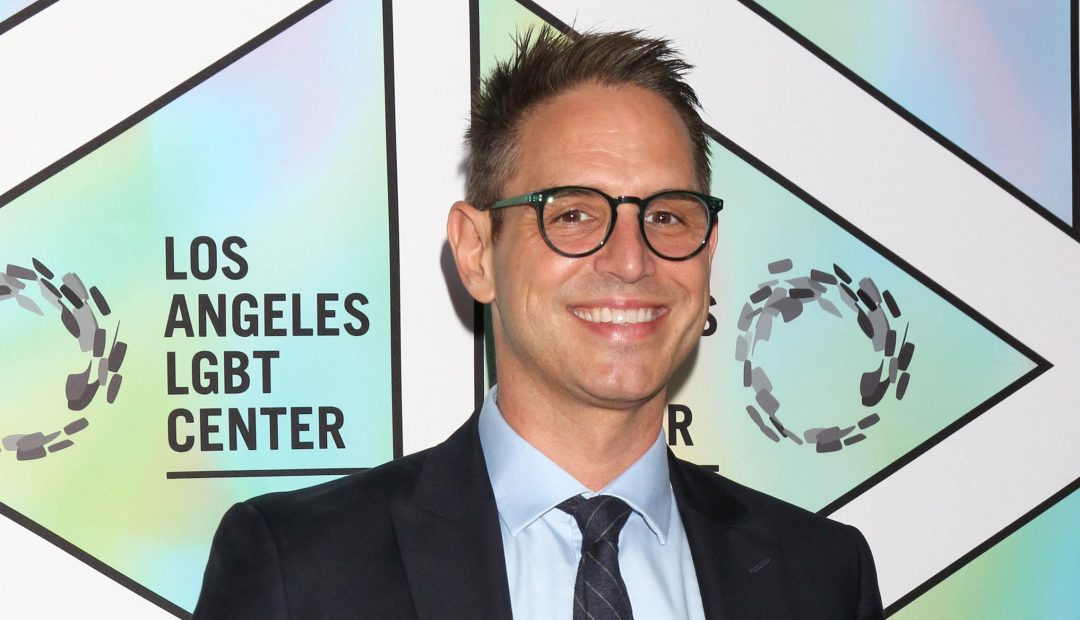 Last night, Greg Berlanti received the prestigious Norman Lear Lifetime Achievement Award for his tremendous contributions to Hollywood throughout the decades, including his work as writer and producer for award-winning series like Dawson’s Creek, Riverdale, Political Animals, and more.

According to Deadline, during his acceptance speech, Berlanti spoke of his experience growing up as a closeted gay man, and the ramifications homophobia has. He stated:

I think you have to understand what it was like to be ‘other’ in the ’70s or the early ’80s. I was a deeply closeted gay kid, and the kind of vitriol we’re seeing now so openly by members of the Florida legislature, or by the Governor of Texas about trans kids or gender non-conforming young people and their families, there was that kind of homophobia, overt and casual in almost every corner or every room. And if the hate was flagrant, the representation on TV was almost non-existent.

I’m proud of whatever small part I’ve played in continuing Norman’s great legacy, but it’s mixed with sadness, because I know how many trans and non-binary and queer kids are still having those sleepless nights. I desperately want the world to change for them, just like it did for me.”

And Berlanti wasn’t the only celebrity of the night to speak up for civil rights. Kathleen Kennedy, who is now the head of Lucasfilm (which is owned by Disney) made remarks that seemed to subtly call out her supervisors at Disney, stating:

“Steven [Spielberg], George [Lucas] and I met at the dawning of new age in motion picture history, and we worked side by side through one revolution in our industry after another. Revolutions not only in the means of moviemaking, and in the ways movies reach audiences, but also in the composition of our business.”

“As women, artists of color, LGBTQ and differently labeled artists and producers, who have fought for and won a place at the table, propelling our community toward more inclusive, diverse, richer, more sophisticated and nuanced sense of responsibilities for social, racial and economic justice.”

Florida’s ‘Don’t Say Gay’ bill swiftly moved through the state’s House and Senate, and Governor DeSantis is expected to sign it into law.