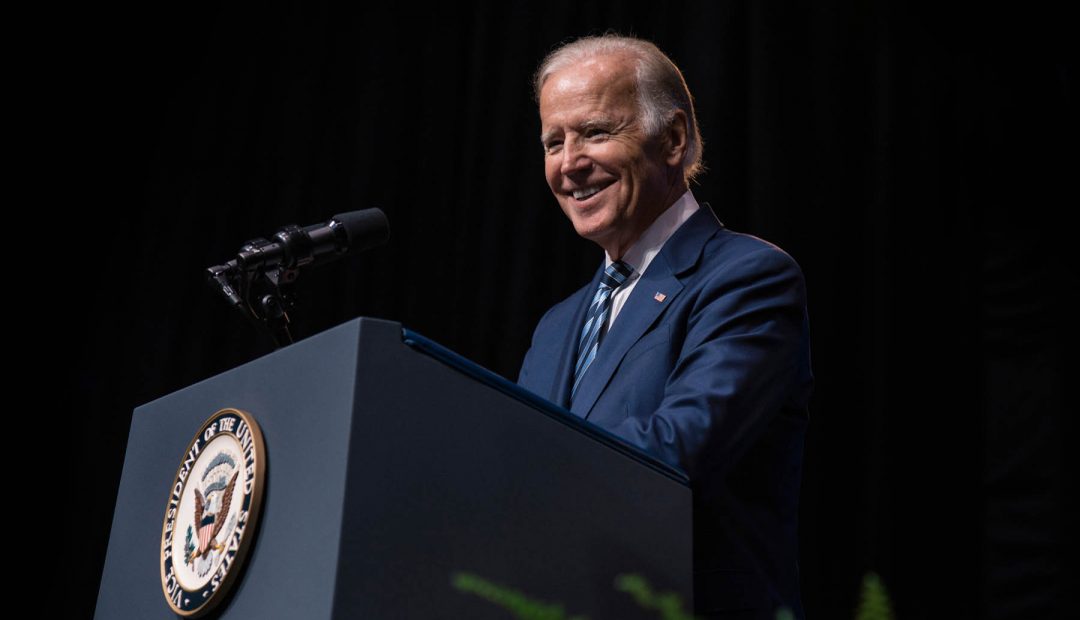 President Joe Biden announced that thousands of those imprisoned for marijuana possession would be federally pardoned and urged state governors and officials to follow suit.

Criminal possession of marijuana has federally incarcerated over 6,500 citizens over the past three decades. And as states continue to legalize marjuana possession, many have raised brows at the number of people that remain incarcerated for a legalized action.

Biden’s message included three parts. After the initial pardon of federal marijuana possession convictions, Biden called state lawmakers to action asking them to do the same in their justice systems.

Additionally, he called on the Secretary of Health and Human Services and the Attorney General to begin the process for reviewing marijuana’s scheduling under federal law. This means marijuana could potentially be removed from the categorization of “most dangerous substance,” a category which also includes heroin and LSD.

In closing his statement, Biden said “too many lives have been upended because of our failed approach to marijuana.  It’s time that we right these wrongs.”

According to the ACLU, between 2001 and 2010, there have been 8.2 million arrests nationwide for possession or sale of marijuana. And Black people are 3.73 times more likely to be arrested for the drug than white people. NBC News said Biden’s announcement is “a step toward making good on his campaign commitment to decriminalize marijuana.” Though Biden’s pardon is a step in the right direction, there is still a long way to go.