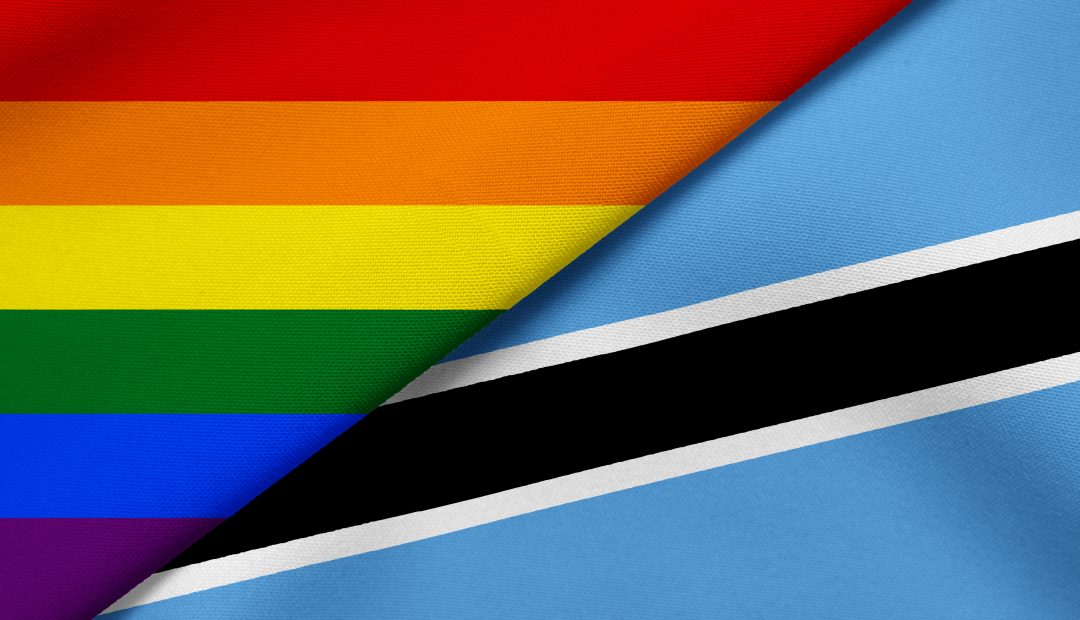 In a historic decision, Botswana’s High Court overturned a colonial-era law that criminalized consensual same-sex relations. Previously a violation of this law could bring a sentence of up to seven years in prison. The decision was unanimous and the court ruled that the law was “discriminatory, against public interest, and unconstitutional.”

The case was brought to the high courts by a young activist whose argument was that times have changed and society has moved past the view of same-sex relations as the “carnal knowledge of any person against the order of nature,” which was the language used in the original law.

In a statement one judge said, “a democratic society is one that embraces tolerance, diversity and open-mindedness.” He continued to say how discrimination serves to hold back society as a whole, not just LGBTQ people. “Societal inclusion is central to ending poverty and fostering shared prosperity,” he said.

Katlego K Kolanyane-Kesupile, a trans ARTivist from Botswana, and an OutRight Action International Religion Fellow, sees this as a major victory.

She says, “I’m happy to see that the courts of law in Botswana have opted to support the dignity of Botswana by removing these clauses which render people criminals merely for whom they love. I am proud that this has happened in my lifetime, and look forward to educating Botswana to fully understand what this means to current and future generations of LGBTIQ people and their families. Justice will always shine brighter in the light than hate.”

This isn’t the first time Botswana has been a trailblazer for LGBTQ rights in the region. In the past, they decided in two separate cases that the refusal by the National Registration to change the gender marker of trans people violates their rights to dignity, privacy, freedom of expression, and equal protection under the law. The government has also recognized the official registration of LEGABIBO, the country’s leading LGBTQ organization.

The country follows Angola, Mozambique, India, Trinidad and Tobago, and other countries around the world which have all recently struck down similar colonial-era laws. This is another step forward on a long journey of equality for all.