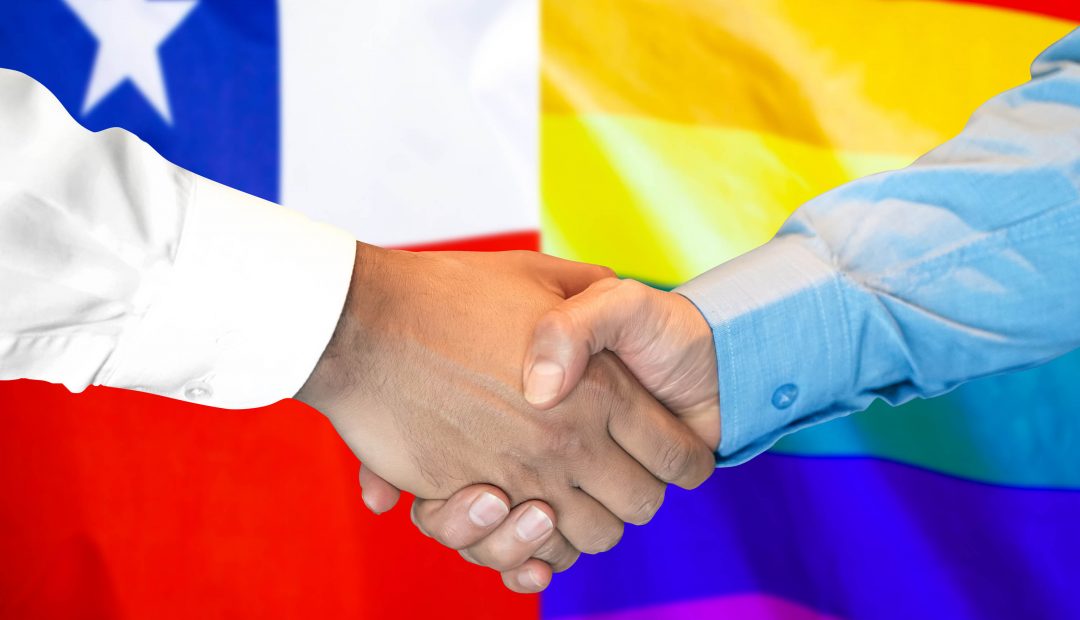 Chile has just become the 31st country to legalize same-sex marriage, enabling its 18 million residents to love freely. The bill, however, contained much more than just marriage equality. Chile has enacted more parenting and adoption rights for same-sex couples, as well as access to reproductive procedures for the LGBTQ community.

The bill was passed overwhelmingly by both sides of the political spectrum, passing with a vote of 82 – 20. According to the BBC, even the country’s right-wing president, Sebastian Pinera, supported the bill, stating, “I think we should deepen the value of freedom, including the freedom to love and to form a family with a loved one. Also the value of the dignity of all relationships of love and affection between two people.”

A vast majority of people living in South America now live in countries with marriage equality. Other South American nations with same-sex marriage include Argentina, Brazil, Colombia, and Uruguay.

However, the fight for marriage equality in Chile was not easily won. The battle for same-sex marriage began back in 2010 and the bill that just passed was originally entered in 2017, but sat stalled in congress for years.

The news also comes at a time hwen Chile is in the midst of a contentious presidential election, with the country’s conservative politicians desperate to retain power. On December 19th, round two of the presidential vote will commence. Currently, candidate Jose Antonio Kast (a right-wing populist who has descended into the “Far-Right” movement) is in the lead.

If this landslide vote for equal rights says anything, it’s that Chile is clearly in a position to expand equality for everyone.

Right to Try Premieres on Peacock

Lawmakers in Indonesia passed a new criminal code this Tuesday that criminalizes sex outside of marriage. Punishment for violations of…