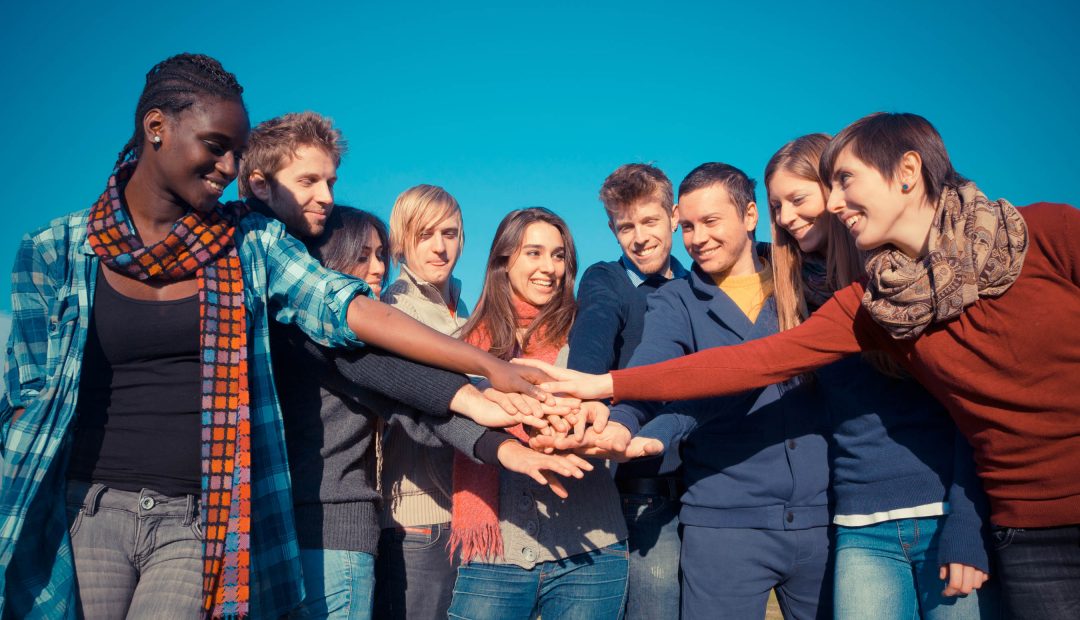 December 1st marks World AIDS Day this year. The event was created in 1988 to raise awareness for the AIDS pandemic around the world. This is the event’s 31st year. So, how will people around the planet be commemorating the day? Here’s a list of some of the events taking place to help raise awareness of AIDS/HIV and to encourage HIV testing, treatment, and prevention.

On December 1st, the Maui AIDS Foundation will gather at the VFW hall to to unite in the fight against HIV, to show support for people living with HIV, and to commemorate those who have died from AIDS-related illnesses. Their theme this year will be Communities Make a Difference. The organization states that, “The strong advocacy role played by communities is needed more than ever to ensure that AIDS remains on the political agenda…” More information on the event will continue to emerge so be sure to touch base with their website in the coming weeks.

Starting December 1st (and going late into the night), the Freedom Bar in London will hold a special Know Your Status: LIVE! event, complete with a drag Dolly Parton performance; a conversation on sexual health by hunky doctor and Love Island contestant, Dr. Alex; and much more. Proceeds from the event will benefit the Make a Difference Trust.

On December 2nd, Toronto will be holding a keynote speaker along with a screening of the film 5B. The Keynote will be presented by Hanneke Schuitemaker, the Global Head of Viral Vaccine Discovery and Translational Medicine. She’ll be speaking about advances made in treatment, as well as the hurdles of ending the AIDS epidemic. After the speaker, the film 5B will be screened. The documentary chronicles the life of nurses at San Fransisco General Hospital, who devoted themselves to HIV patients in the 1980’s at the beginning of the epidemic when there was still much unknown about the disease. The film won the Entertainment Lions Grand Prix at Cannes. More info can be found here.

Did you know that Perth became known as ‘The City of Light‘ back in 1962? During John Glenn’s historic orbit around earth, the entire city turned on their lights for him as he passed overhead from outer space. Now, the city plans to use their lights for a new cause. On the evening of December 1st, Light the City Up Red will commence. Perth’s tallest buildings and most well-known landmarks, such as the Crown Perth, Optus Stadium, and the St. Mary’s Cathedral, among many others, will glow red in honor of World AIDS Day.

Truly one of the most shocking and captivating events on World AIDS Day will be Auckland’s Woman in a Bubble. From Nov. 28 – Dec. 1, New Zealand’s largest city will see a woman walking around inside a giant plastic bubble. The demonstration is meant to raise awareness of the isolation people with HIV/AIDS feel due to society’s stigmas against people living with the virus.

For many people, Rwanda is still known only for its devastating genocide. However, the country has since undergone some massive changes, and has even garnered the reputation as the “The Singapore of Africa.” The country has started to rapidly develop, and partakes in many groundbreaking programs, like blood delivery via drones. They’re also now ranked as the 3rd least-corrupt government on the entire continent, and even have the highest number of women working in politics anywhere in the world. And this year, on December 1st, the World Health Organization will be joining Rwanda in their capital of Kigali to commemorate World AIDS Day and the important impacts communities make in the fight to end AIDS. This is will be a lead-in to the 20th International Conference on AIDS and STIs in Africa, also taking place in Kigali, from Dec. 2-7.

On November 30th, Singapore will be holding their inaugural HIV Congress, with the theme being
U=U: Science, Not Stigma. The event’s organizers have said, “We aim to shine a spotlight on the ever-growing body of evidence supporting HIV testing, treatment and prevention, and on the ways in which science and stigma intersect.” The event is set to draw attendees and speakers from across both Asia and Australasia.

This is only a handful of events taking place across the globe. For more events, be sure to check out the World’s AIDS Days website. And keep in mind, that many events are taking place that aren’t listed on the site, so be sure to Google events for your local area if nothing appears on their website.

8 Places to Escape the Holidays for Solo Travelers