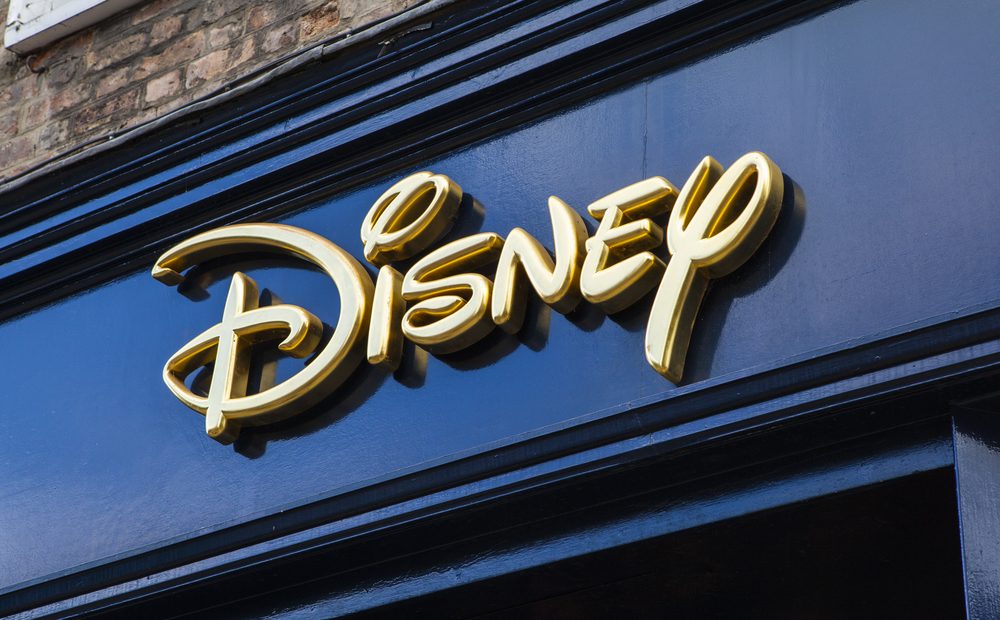 According to LGBTQ Nation, Disney’s Board of Directors is encouraging shareholders to reject three anti-discrimination and pro-human rights resolutions. The three resolutions Disney wants rejected are: “The first suggests a diligence report evaluating the company’s human rights impacts. The second is a report on median and adjusted pay gaps across race and gender. The third is a workplace non-discrimination audit and report.” – It’s important to note that the human rights impact evaluation would heavily involve Disney’s pandering to China, despite the country’s various human rights violations.

The publication received three screenshots as proof (seen below).

It’s completely absurd that, after the week Disney has had regarding their financial support of politicians who are pushing Florida’s ‘Don’t Say Gay’ bill, they’re still willing to suppress equality…even after all the negative press they’ve been receiving.

Making matters worse is that Disney’s CEO, Bob Chapek, made a lengthy statement that he thought would help his case, claiming that corporate pressure does little to influence politics (which is completely untrue in a country like America where lobbying is what makes or breaks laws).

But even more disgusting is where, in the memo, Chapek has the balls to say what Disney can really do to help equality is through “the inspiring content we produce, because this struggle is much bigger than any one bill in any one state…”

Granted, Disney has come a long way from 20 years ago when the company wouldn’t have even dared to mention a word like “gay” or “LGBTQ”. However, with the rapid decline in LGBTQ rights across the country, Disney’s slight improvements are coming much too slow, much too late.

It’s time to demand that if Disney really wants to be the juggernaut of family-friendly entertainment, then they need to support all families, regardless of color, wealth, sexuality, or gender.

To make your voice heard, speak up on social media to let Disney know how you feel.