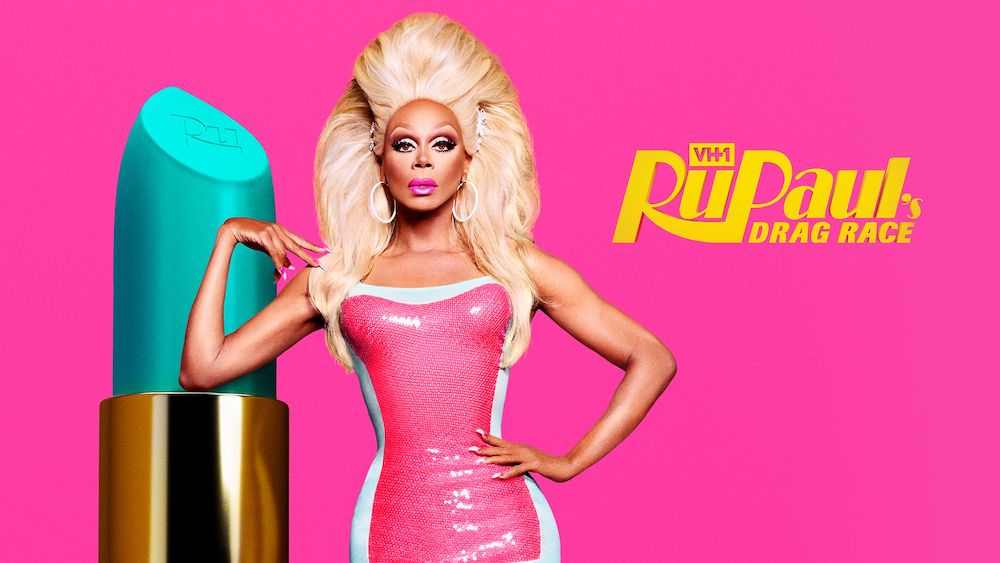 Queens from RuPaul’s Drag Race came together in a new motivational and inspirational video to tell viewers that being LGBTQ is not only ok, but is something to be celebrated.

The video was released on the official Drag Race YouTube page and is titled, “Everybody Say Gay!” Four queens – Gigi Goode, Kerri Colby, BenDeLaCreme, and Nicky Doll – came together to share their experiences of identifying as LGBTQ and the wonderful lives they’ve been able to live.

The message of the video is one of solitary, with all queens encouraging everyone to say gay.  BenDeLaCreme, who won Miss Congeniality in season 6, turns up the humor by saying, “Say gay, all day long…replace all other words with it! GGGAAAAYYY, I’m gay…gay, gay, gay, gay.”

At the end of the video, viewers are encouraged to check out the new 2022 survey by the LGBTQ youth nonprofit, The Trevor Project. The survey reveals news both saddening and encouraging. On one hand, the survey, which reached out to 34,000 LGBTQ people aged 13-24, found that 45% of young LGBTQ people have seriously considered suicide. However, on the more optimistic side, the study also found that LGBTQ youth who live in accepting communities and who attend accepting schools have much lower rates of attempted suicide, proving that welcoming and safe spaces literally save lives.

The link featured in the video seems to be temporarily disabled, however, you are able to access the survey by googling “2022 Trevor Project Survey” or by clicking this link.

Remember, during Pride month (and every month), it’s not only ok to say gay—it’s encouraged!