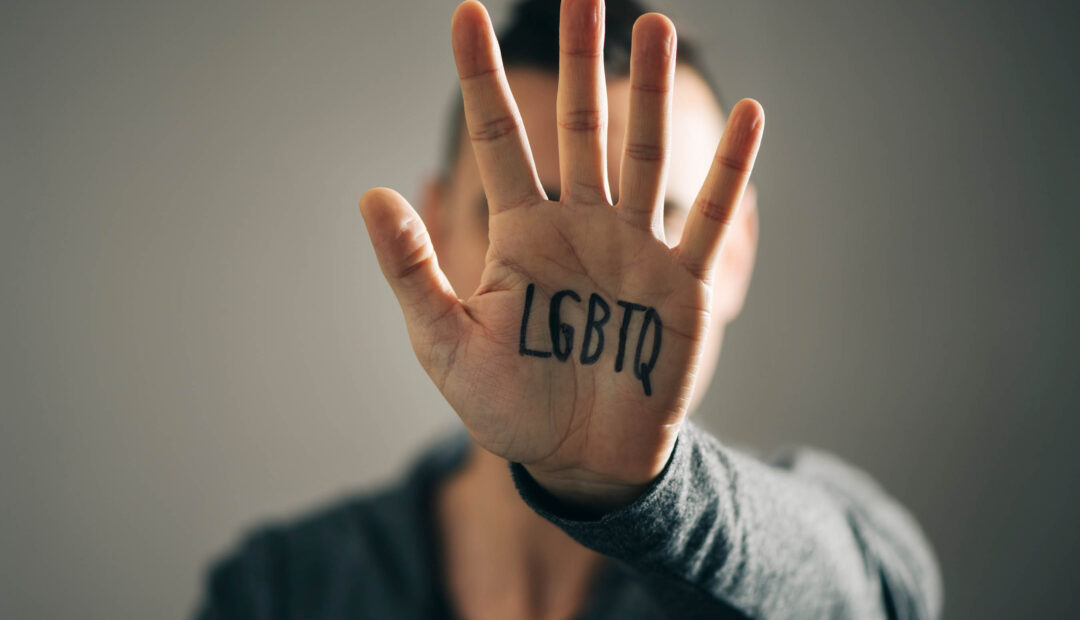 A federal judge has ruled in favor of religious schools over a Title IX lawsuit. The lawsuit was brought forward by current and former students who challenged the faith-based exemptions of these institutions if they received federal education funds.

Judge Ann Aiken, a federal district judge in Oregon, expressed her sympathy toward the students. However, she argued that Title IX exemptions do not target LGBTQ+ students or the community. While Title IX protects against sex-based discrimination in federally funded colleges, it does allow for religious exemptions.

Religious schools are supporting the verdict, including Shirley Hoogstra, president of the Council for Christian Colleges and Universities. In a statement to Christianity Today, Hoogstra says that Judge Aiken’s decision is based on a “strong, legal precedent, reaffirming the right for institutions to live out their religious beliefs, in policy and in practice.”

The students shared over 400 pieces of evidence, including denial of student housing, coerced conversion therapy, and expulsion. Evidence which, according to Judge Aiken, was not a strong enough argument to disband legal exemptions. In order to have a successful argument, the plaintiff would have to show that federal lawmakers intentionally discriminated against protected groups when creating the religious exemption.

Still, the students are considering their options in appealing Aiken’s ruling and filing lawsuits against their respective schools. Some of the students, including Elizabeth Hunter, one of the 44 students involved in the lawsuit, released their own statements, sharing their opinion on the verdict.

“The silence and erasure of LGBTQ+ students should not be a precedent,” said Hunter in a statement to Religion News Service.