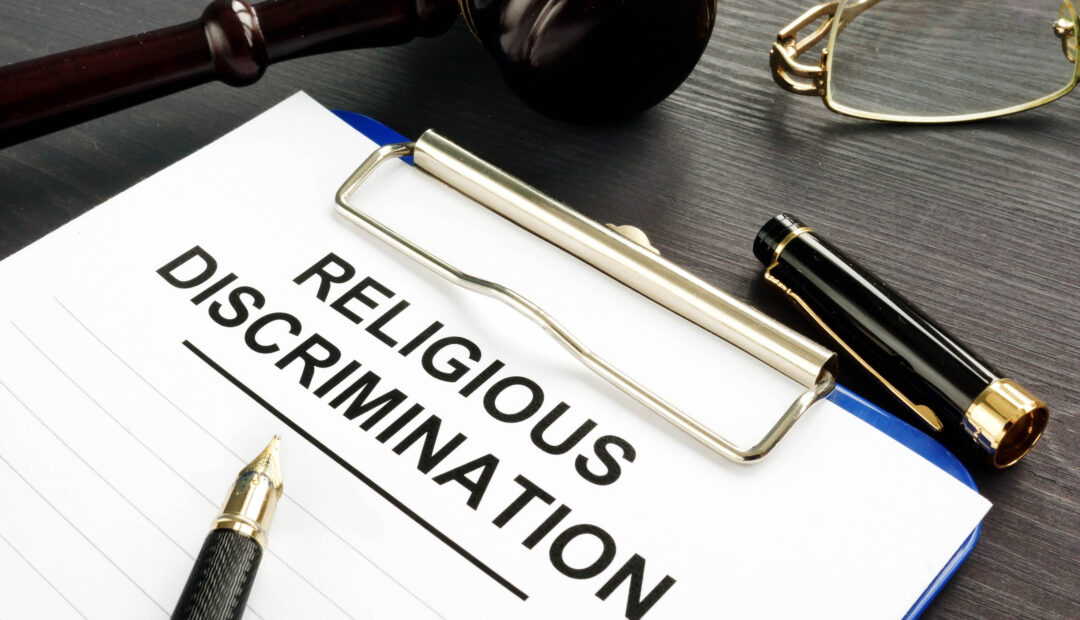 The verdict comes after a 2022 ruling stating that Yeshiva University, regardless of previously held status, is not a religious institution, but a public one, and cannot discriminate on the basis of gender orientation or sexual identity. YU was sued by four members of the YU Pride Alliance in April 2021. After the court ruled in the student’s favor, the university filed for an appeal, which they lost. This caused the university to shut down all student groups instead of acknowledging the YU Pride Alliance.

“JQY is heartened by today’s decision and we urge Yeshiva University to consider this matter settled by the New York State Supreme Court.”

Yeshiva University refuses to acknowledge the YU Pride Alliance. A spokesman for the university, Hanan Eisenman, maintains that “the First Amendment guarantees Yeshiva the right to maintain a campus environment consistent with its religious beliefs.”

The New York State Supreme Court countered, saying that because Yeshiva University receives public funding, they are not protected under the first amendment for religious exemption. Jurors point out that three of the eight Yeshiva University graduate campuses already had LGBTQ+ clubs in place.

The case is reminiscent of a class action lawsuit this past March against the Department of Education. 33 students and teachers from various religious organizations across the country filed a case against Christian colleges. The suit argued that these schools received federal funding and were not exempt from non-discriminatory laws.

Yeshiva University’s petition for religious exemption in supporting YU Pride Alliance has been condemned by members of organizations on the graduate campuses. This includes the Organization of Psychology Students at the Ferkauf Graduate School of Psychology and the Cardozo School of Law’s LGBTQ+ organization, OUTLaw.