The popular San Fransisco LGBTQ+ film festival, Frameline, returns this June in partnership with the Castro Theatre. Because of lockdown restrictions, the event will mostly be digital, with a special premiere taking place at a drive-in.

This year, Frameline44 will take place June 25th-28th. The organizers have teamed up with filmmaker HP Mendoza (known for the popular movie Fruit Fly) to work as a creative partner and bring life to the digital festival. 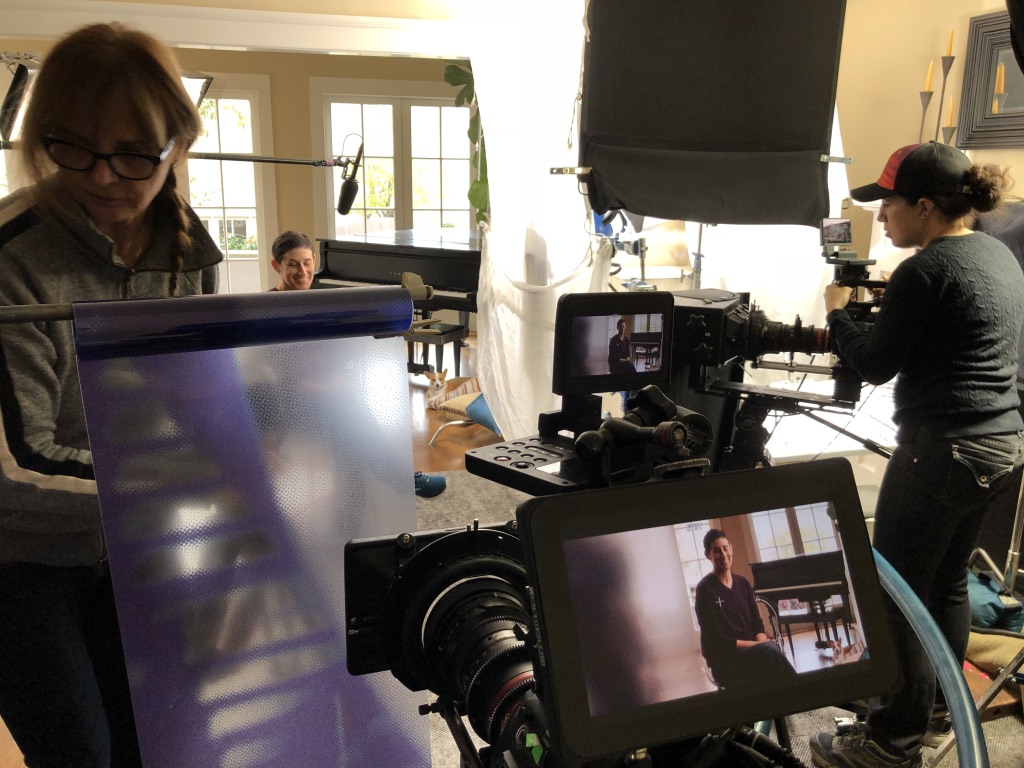 Filming Ahead of the Curve (Photo courtesy of Frankly Speaking Films)

The main highlight of this year’s event will be the screening of Ahead of the Curve, which is set to have its premiere at the West Wind Solano Drive-in Theater in Concord, California. The movie centers around the life of Franco Stevens, creator of the famous lesbian magazine, Curve. The movie shows what happened from the magazine’s inception to its potential demise, and how Franco, despite suffering from a secret injury, worked with a new generation of queer activists to ensure that lesbian visibility remained in pop culture and media. After its premiere, the film will also be added to the festival’s online portfolio. 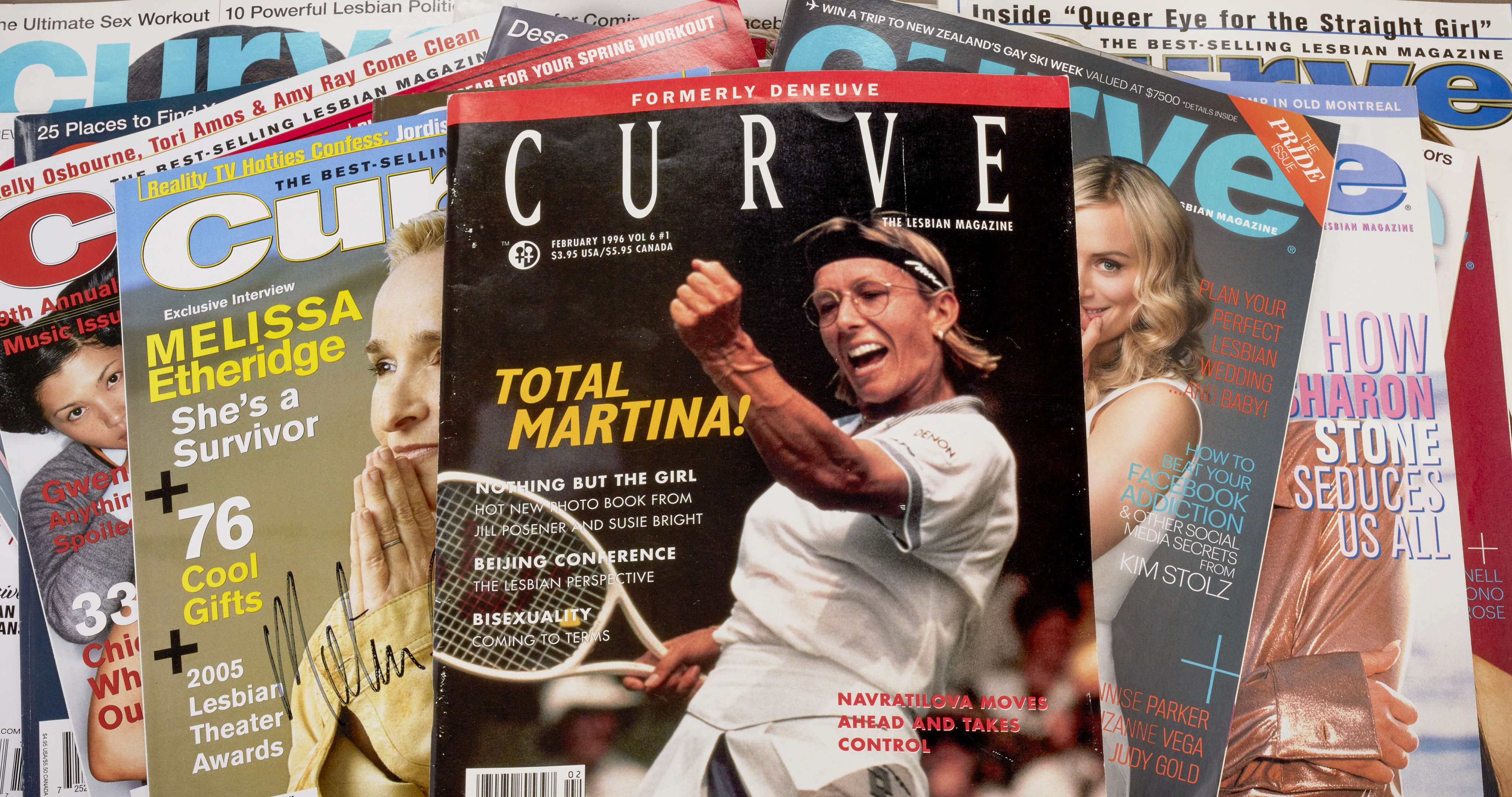 The event is also bringing back its popular short-film series “Fun in Boys Shorts,” Fun in Girls Shorts,” and “Transtastic,” which have always been a festival favorite and provide a night of laughs and enjoyment.

Organizers have also declared that a full-length film festival will take place in the fall after the pandemic has eased. The full lineup of movies for this year’s event is set to be announced on June 3rd, and tickets will go on sale on June 4th.