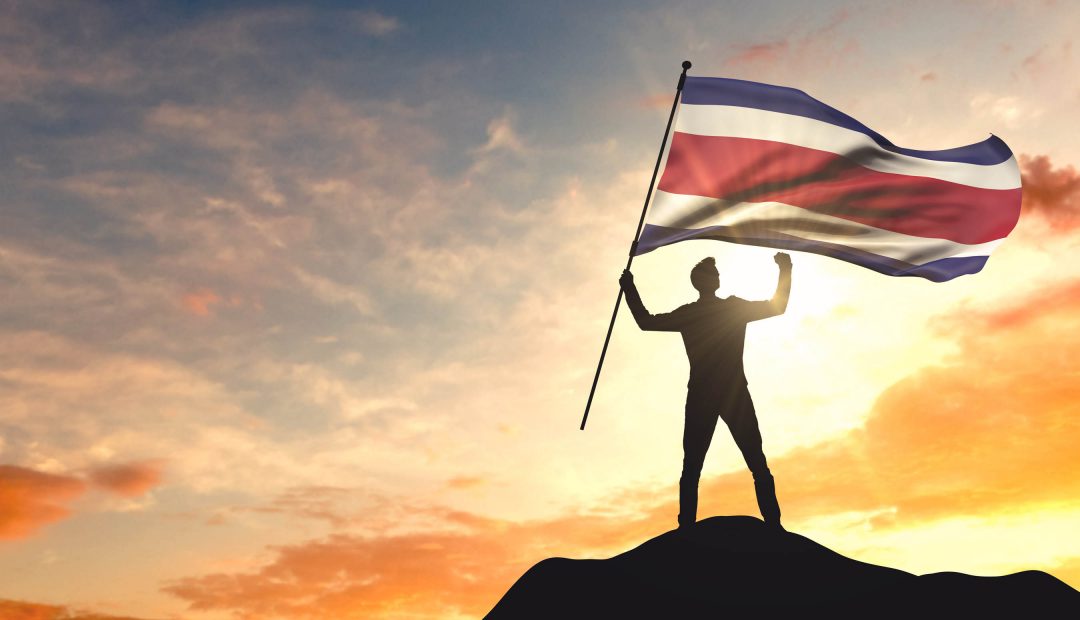 Back in August 2018, the country voted to implement same-sex marriage, and that ruling is set to go into effect at the end of this month on May 26th. Despite widespread acclaim for the ruling, some conservatives are trying to delay the implementation of the law.

In fact, recently, two members of Costa Rica’s National Liberation Party (PLN) got into a physical altercation over the matter. David Gourzong was one of 24 conservative politicians fighting to delay the start of same-sex marriage. He, along with others, claim that they haven’t had enough time to properly read through the reports or work out the logistics that will come from the change (despite having two years to do so.) A fellow PLN member, Giancarlo Casasola, was overheard making discouraging remarks about Gourzong and other conservatives trying to hinder the country’s progress. Upon hearing this, Gourzong approached Casasola and physically assaulted him. Gourzong is now taking administrative leave, but is refusing to resign from his position.

To be able to halt the upcoming ruling, Costa Rica would need 38 votes out of their 57-member Assembly. Enrique Sanchez, Costa Rica’s first openly gay congressman with the center-left Citizens’ Action Party, says that that is highly unlikely. However, he did go on to say that watching conservatives try and fight the coming change has, “been a shameful spectacle.”

Frameline Film Festival Returns this June in a Digital Format